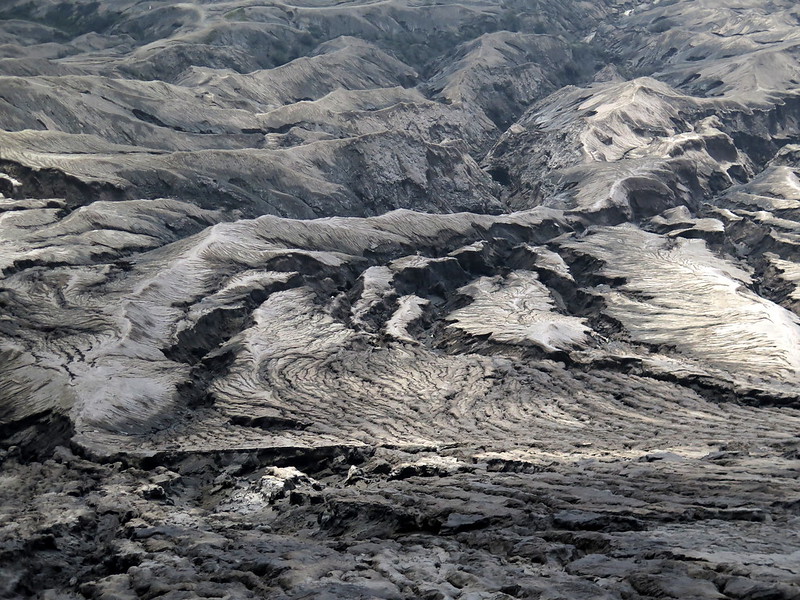 In South America we picked up Spanish quickly. In Mexico we started with our basics : “where hotel?” “what cost?” “when, where bus?”. In Columbia we were chatting about our travels, where we had been and what we’d seen, where we wanted to go. We had just started getting in to more complicated topics like careers and work, the state of the city, hopes for the future. By Ecuador we were chatting with cabbies – when we rarely took them – and haggling like pros at the market. We had our grade-school Spanish classes and California locale helping us with this, but that’s the general progression. What, when, where. Then, we will and we want. Then came past tense – we went, we saw, we did. And finally the complicated stuff – hopes, dreams, cares. Nuances that flew far above our initial survival struggles. 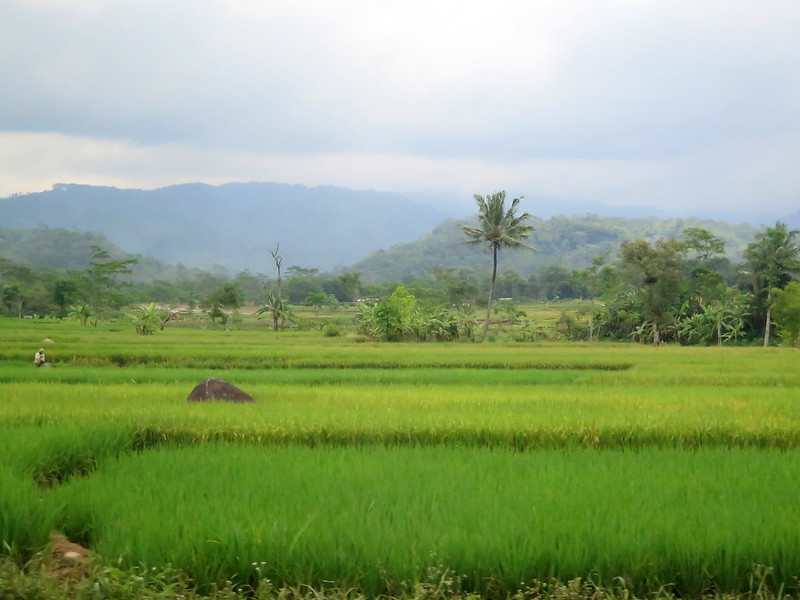 Now comes Indonesia. The fluency that we had struggled to build up in Spanish was gone once we hit the tarmac. On Java, there is very little English. Sure, in Bali with the nice resorts and overpriced taxis everything caters to foreigners, but Java is not that. Here the only English we really spoke was with the blessedly helpful hostel staff, other tourists, and the occasional ticket seller, hotel clerk, or police officer. Outside of those cases, we were suddenly and almost completely stripped of our language capabilities. This was a first for me. Never had I been in a position where my number one form of communication was rendered so utterly useless. 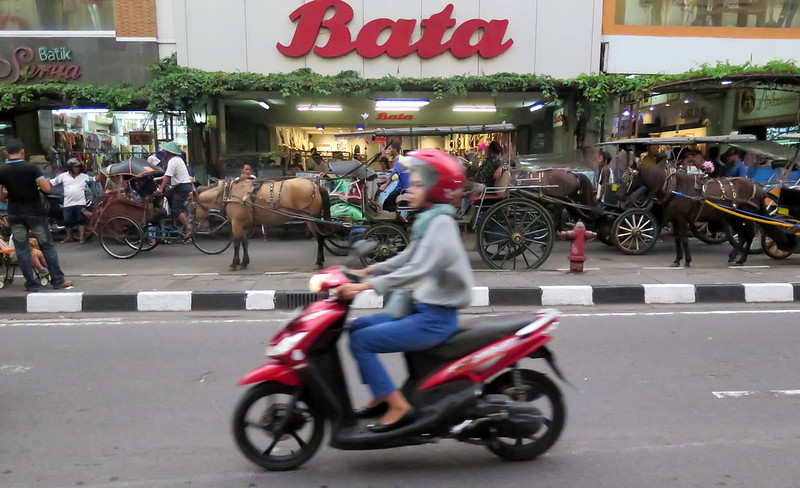 My initial reaction was frustration and annoyance. It didn’t help that our first real experience with this was ordering lunch on a sweltering day. Hunger, heat, and complete lack of communication. Natalie fared much better – she’d had this experience before and was enjoying it thoroughly. Pointing at things, holding up fingers, pointing at more things, watching her navigate was great. I sat and ate my noodles and tried to imagine how the rest of this trip was going to go. 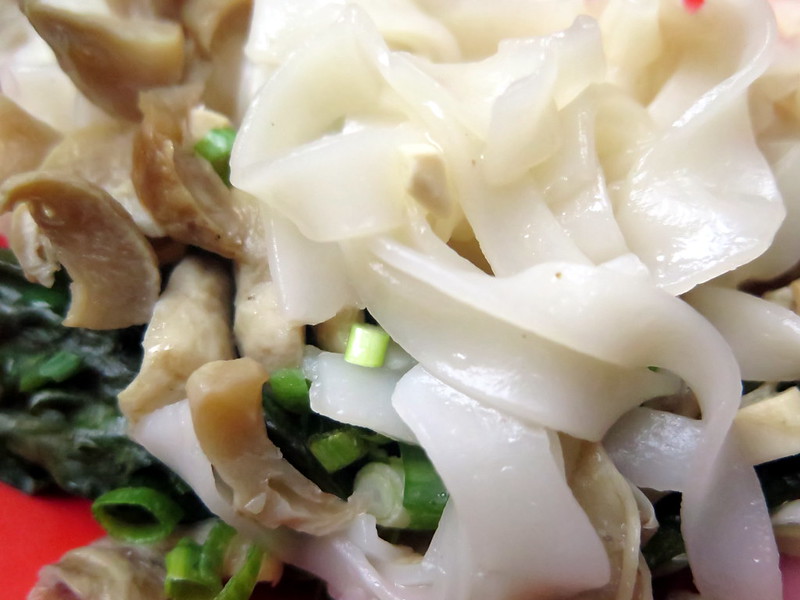 As it turned out, it was going to go great. But not without the huge learning curve at the beginning. We started very, very slow. Numbers and “how much does it cost?” (“Harganya berapa?”) is roughly the first week of Indonesian, and that’s about where mine stopped. Natalie picked up : what’s this?, what’s that?, a little, up, down, what’s up?. We both got thank you – terima kasi, and you’re welcome – sama sama. And thanks to the consistent voice on the bus – matsuki halte – “next stop”. Neither of us reached any real fluency outside of haggling. 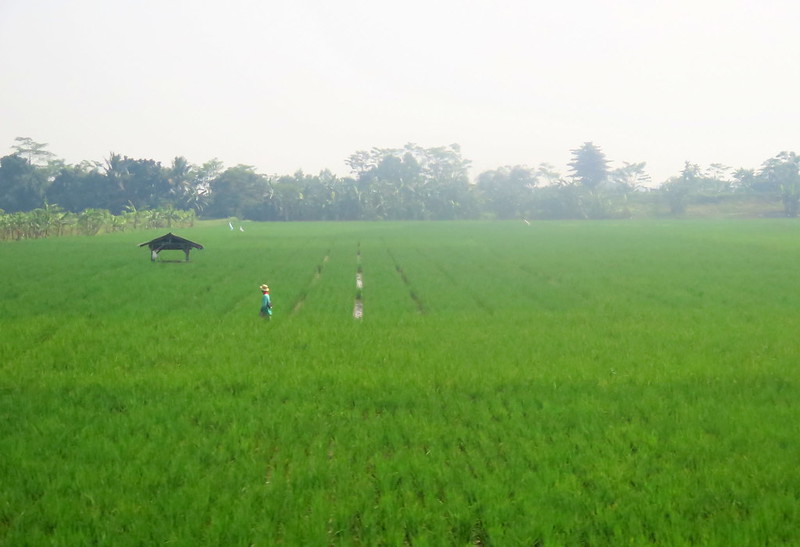 That didn’t stop us from interacting at all though. Natalie was a master of pointing and using her hands to make intentions clear. Food was acquired that way most of the time. She also had some interesting and in depth conversation using thumbs up and thumbs down alone. For finding where we needed to go, we got a long way with just stating place names repeatedly. If we needed something special – like and umbrella for example – we learned the word for it (“payun”) and wielded it like a magic spell. We once set four employees of a mini mart running around looking for an umbrella just by walking in, waving and smiling, and asking “payun?”. It was chaos. 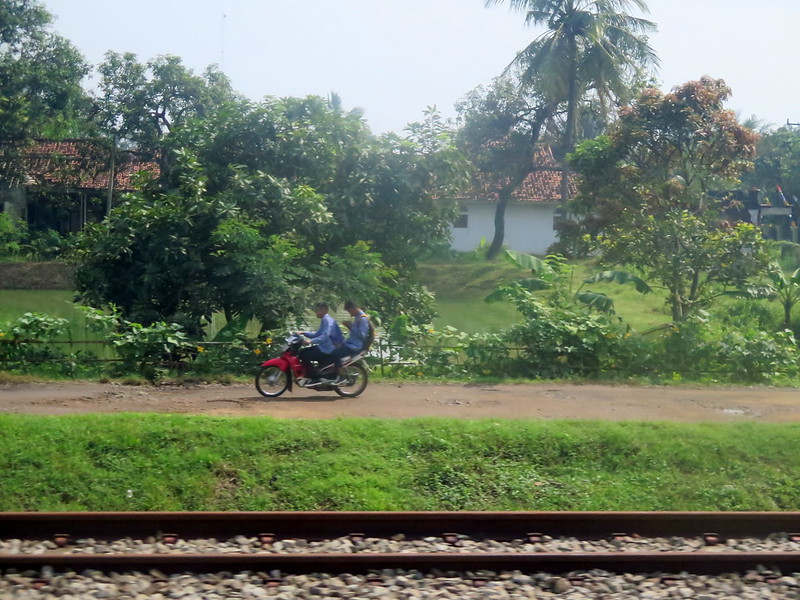 We learned to rely on google translate a whole lot. It’s a huge change from how travelers even five years ago must have had it, but the phrase book is basically extinct. We used the translate app to learn why we we had to pay a fine – spoilers, because we lost one of our tickets mid-train route back from Bogor, and apparently this means we’re fare jumpers. We used it to translate warning signs – hati hati! – and lists of rules and ticket prices. We used it to figure out how to get up and around and over all sorts of mountains, and along the way we used it to talk with anyone who started a conversation. Halfway up the path to Bromo, we chatted with three teenagers, both parties typing and exchanging phones, laughing and making funny faces and waving hands. The translation technology is not perfect, especially in Indonesian, but the meaning usually came through enough to be understood and keep us on the right trail. 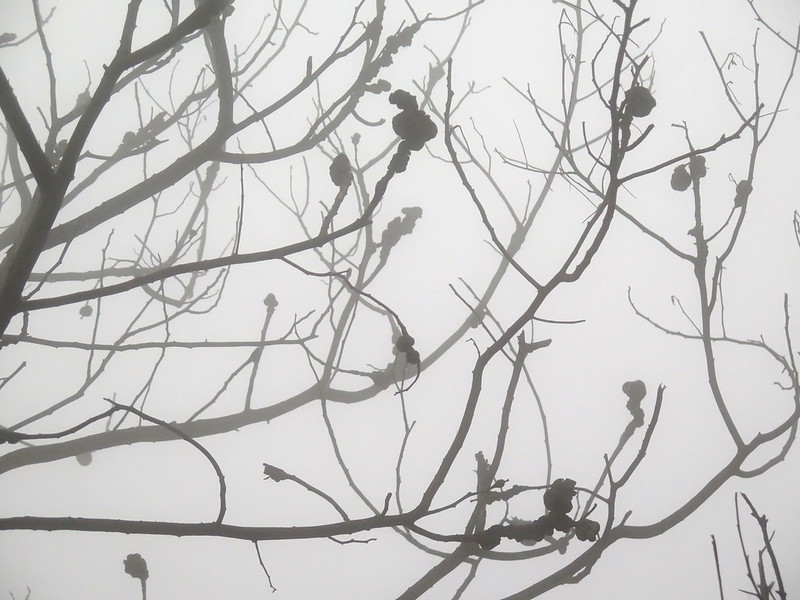 The hopeless and helpless feelings of that first day were entirely a product of shock. They faded rapidly and in their place was the experience of exploring a totally different culture in ways I had never thought or needed to try. I can’t say it’s better than speaking the language. I don’t think anything quite matches that. Interestingly, I have come to believe that being perfectly fluent is the worst situation in terms of spending time and getting to know a place and people. 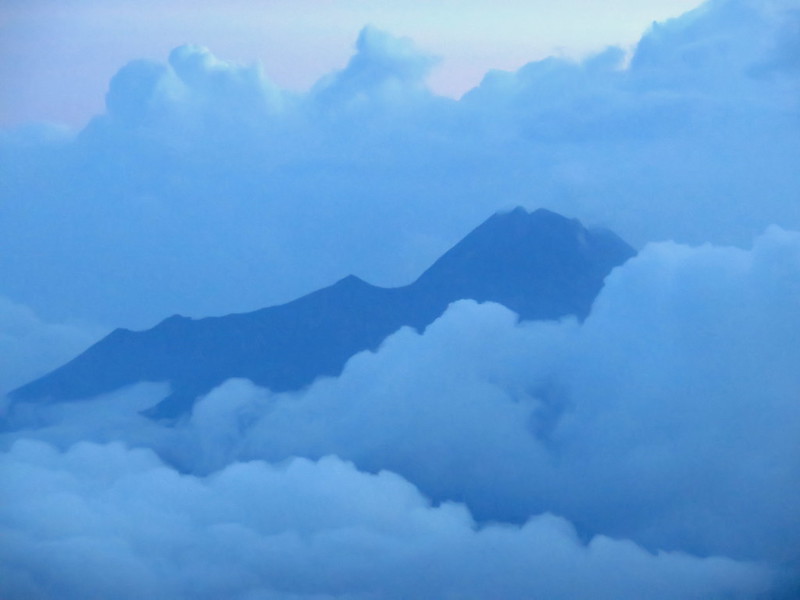 There is a level of very primal human to human interaction that is covered up and hidden by the fluency of language. A limited word-set forces you to slow down and really work at connecting with someone else. To find other ways of explaining yourself and understanding others. It forces you to double check what you just heard, and to be especially grateful to the people around you who took the time and were patient with you. Being fluent removes much of that. Yes, the conversations can be deeper when they happen and that’s great, but it also gives you an easy out. It’s easy to glide on the strength of your language skills and get in, get what you need, and get out. Things function much more smoothly and normally, and in that is lost an interesting perspective and experience. 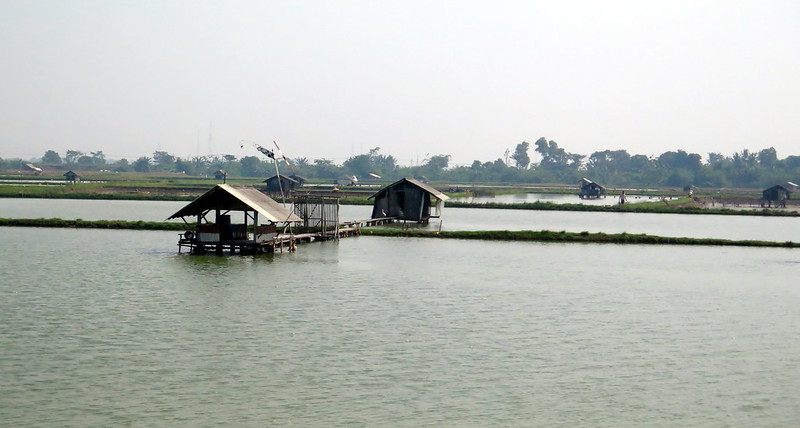 We got along very well in Indonesia, occasionally asking hostel staff to carry through a transaction but mostly on our own as described above. It’s not for everyone and it does eventually get tiring, but going through the experience once opens up a lot of opportunities later and makes anywhere you have a tiny grasp on the language seem totally fine.