Ulan-Ude, the capital of the Republic of Buryatia, is situated just east of Lake Baikal. Though it is built at the meeting point of the Uda and Selenga Rivers, the streets are dry and dusty with fine yellowed sand. It lends a wild-west feel to the city, especially in the suburbs. Here, old wooden buildings with immaculate carvings and battered windows squat side-by-side along broken pavement and hardpack dirt. It is a world away from the skyscrapers of Moscow. 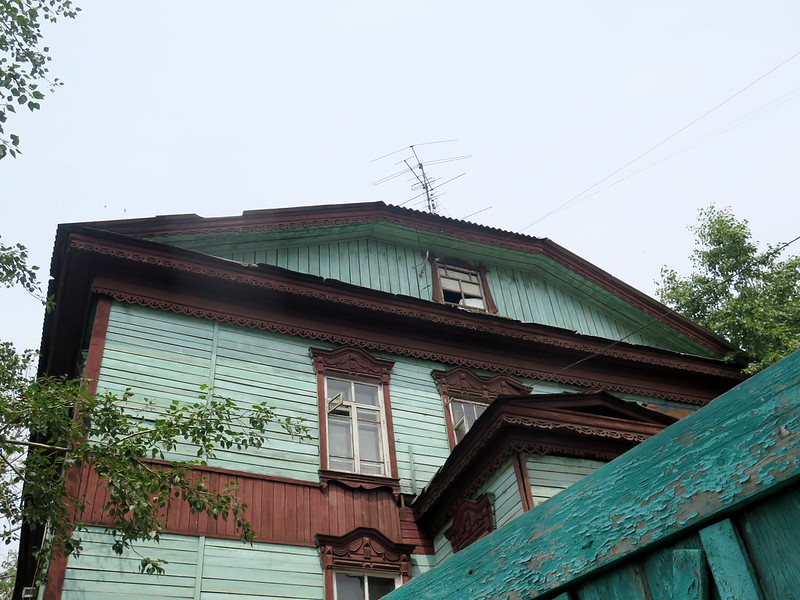 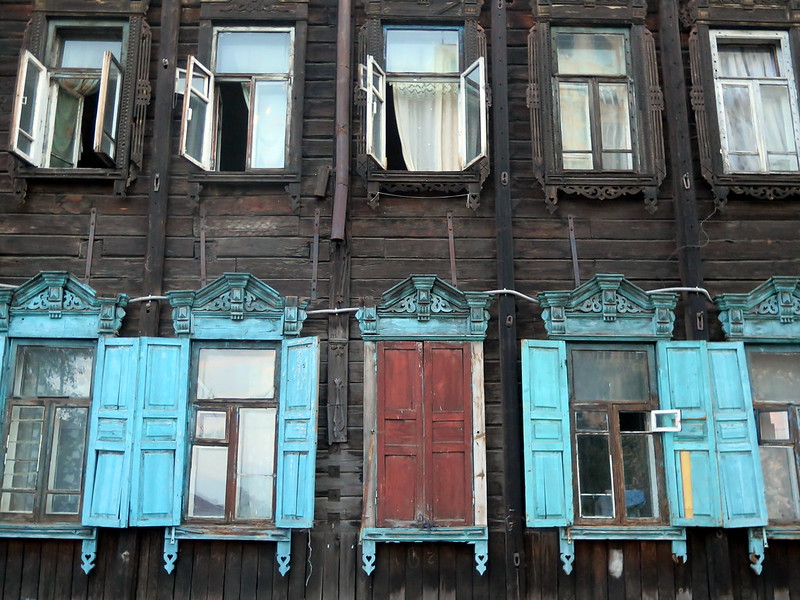 The other side of that town is a glimpse of that world-away through the same dust-yellow filter. Spreading from the town’s main square are the dense, multi-story apartment complexes and shopping malls, where people can find everything from bread to fashionable clothes to some fine international chocolate. Multiple theaters line the central square and candy-colored sidewalk boards around it advertise new restaurants, bakeries, and the ever-popular kvas vendor. Things are developing quickly in this part of Ulan-Ude, all beneath the watchful eyes of a ten-foot statue of Lenin’s head. 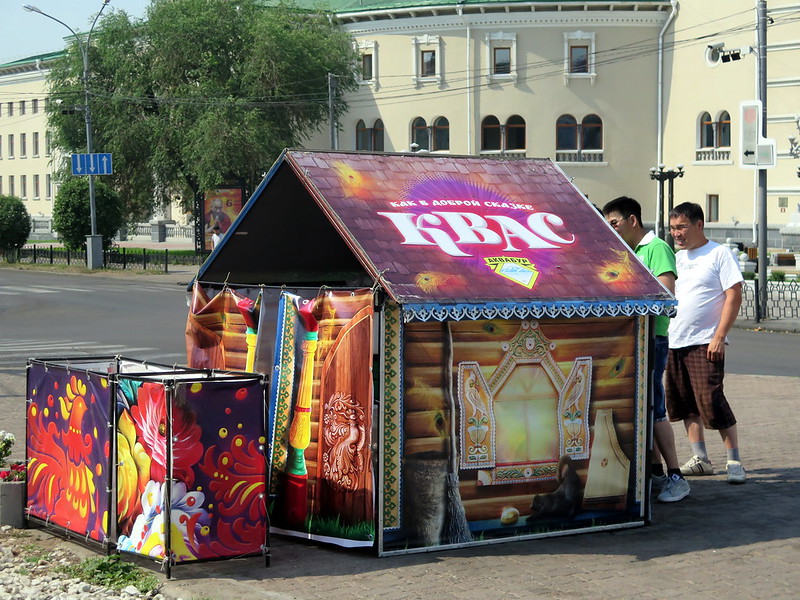 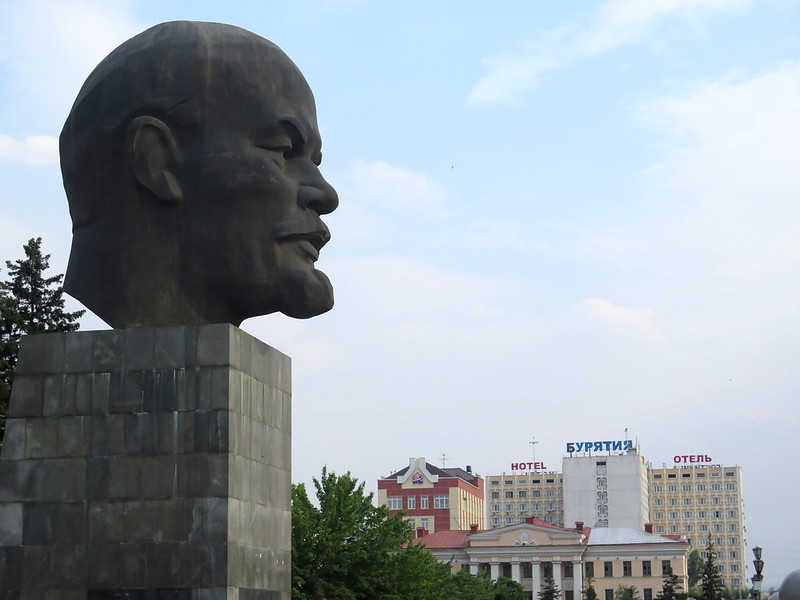 The people of Ulan-Ude are equally as strange for how similar and different I find them. As we people-watch at a fountain in the central square, I spot the typical Slavic-looking Russians, with slightly tanned skin and blonde hair—“White-looking” people that look like my mom’s family. But the other half of people I spot are pale to dark, with rounder faces and jet-black hair—“Asian-looking” people that could be part of my dad’s family. Regardless of appearance, there seems to be no racial tension as couples pose by the fountain and kids play together. That’s nice, given what I’ve been hearing about the troubles in the U.S. 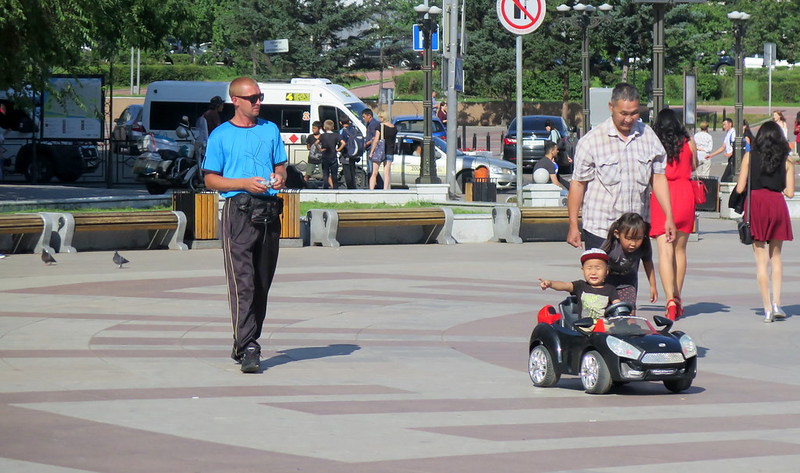 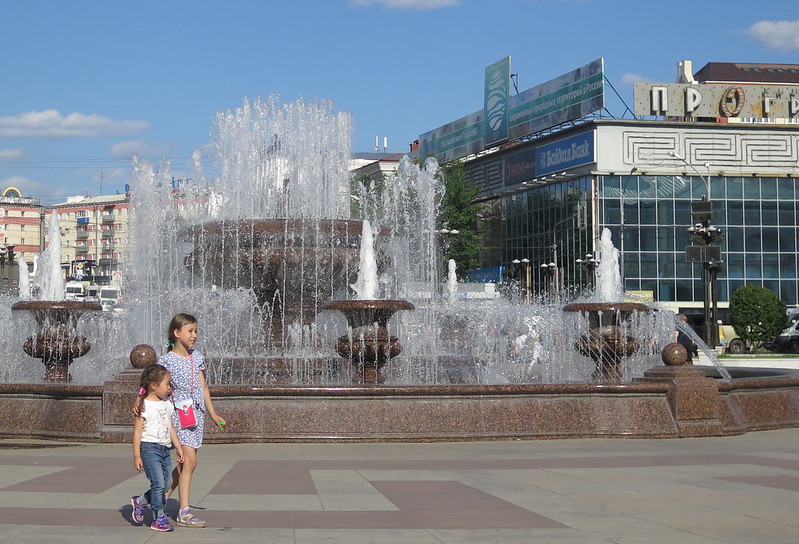 Then there are the handful of people who are clearly mixed, and it’s weirdly like looking into a mirror. Beyond Hawaii and California, this is the only other place where I’ve encountered people who look like me. I want to talk to them and ask what it’s like, if there’s any discrimination, or if it’s considered a bonus. But I’m still learning to sound out Russian Cyrillic, and my vocabulary is limited to “Thank you”, “Hello”, “Exit”, “road”, “I want cake”, and “No smoking”. I am not equipped for any conversation. But that doesn’t stop one woman who mistakes me for a local and rapid-fires a string of Russian at me. I catch “Gdei…”, so I know is she’s looking for something. But I’m lost as to what, and can only give an embarrassed smile and lift my hands in an “I don’t understand” shrug. The lady, abruptly taken aback, returns the embarrassed smile and a string of Russian words that I assume are “Oh sorry, nevermind.” The weirdness now goes both ways.

Our hostel is across from the train station, and we can hear the rumble of the trains throughout the night. During the day, we sometimes make our way across the pedestrian walkway over the tracks, pausing at the middle to stare down at the lines of endless train cars. Some are passenger trains, but an overwhelming majority of them are carrying goods: massive tree trunks, wood planks, tumbled gray gravel, black-stained tanks of oil, and piles of jet-colored coal. And it’s not just one car carrying these natural resources, or ten of them, but hundreds of rail cars, stretching past visibility into the horizon. These never-ending trains in Ulan-Ude’s trainyard and slowly jerk to life with the creaking and screeching of metal-on-metal, bound for elsewhere, usually southward toward China, toward the bottomless demand for resources. 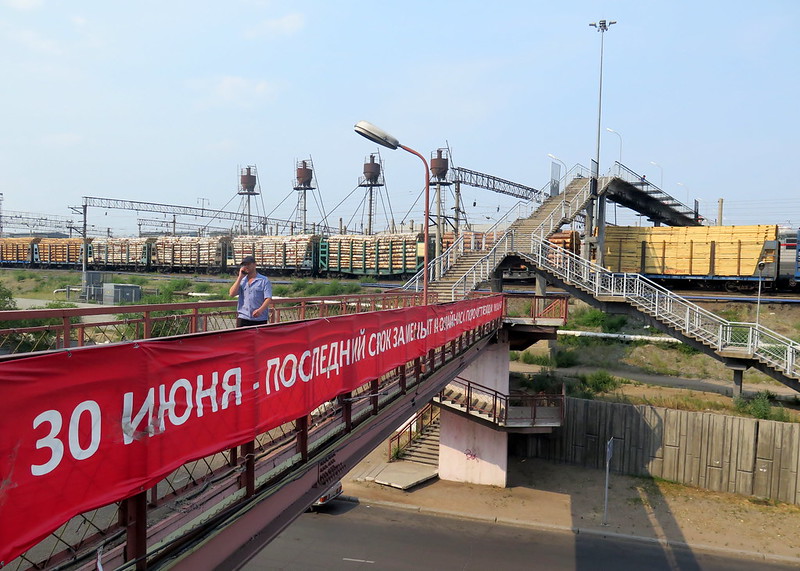 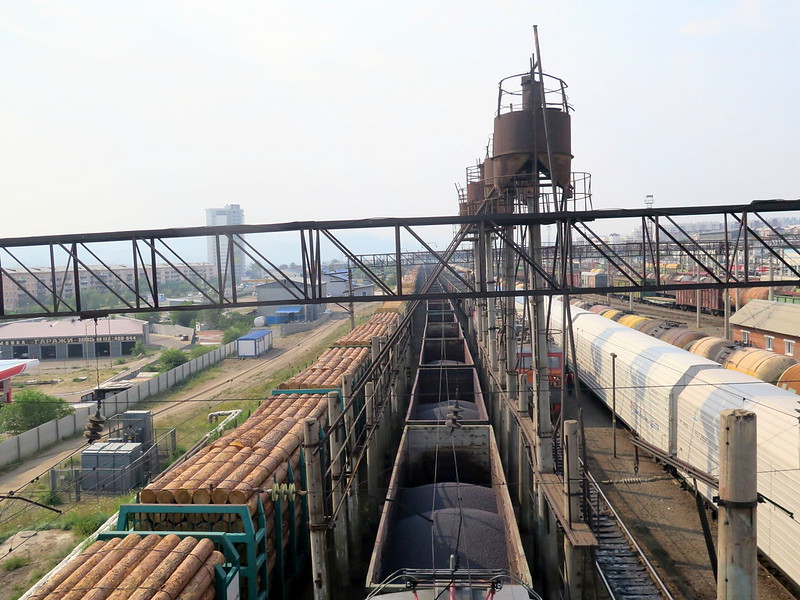 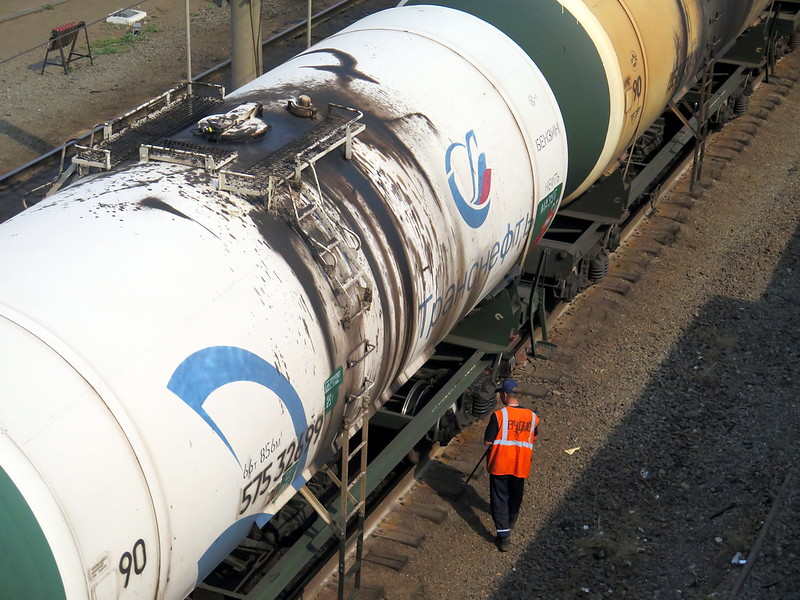 It looks like Ulan-Ude sees little of the wealth that this Siberian bounty fetches for Russia, and we find ourselves wondering why Buryatia remains part of Russia. We ask an employee at our hostel, a sharp, no-nonsense woman fluent in English, Russian, and Chinese, why Buryatia isn’t its own country. “You guys know that you’re basically propping up the economy for Moscow and the rest of Russia, right? Like, why don’t you demand more investment from the capital or break away to sell the resources yourself.” She scoffs at me and replies, “Oh, that is always what the Americans would want, what they tried to do.” I had no idea that the U.S. tried to convince Siberia to break away from Russia, but I wouldn’t be surprised. She continues with an answer “What would we do if we broke away? We have no way to develop these resources on our own. And we are all different groups. If we broke away, all we would do is fight each other and we would have nothing. Russia gives us an identity, unity.” Russia is the message that all of these people, regardless of race or geographical location or social status, rally around. 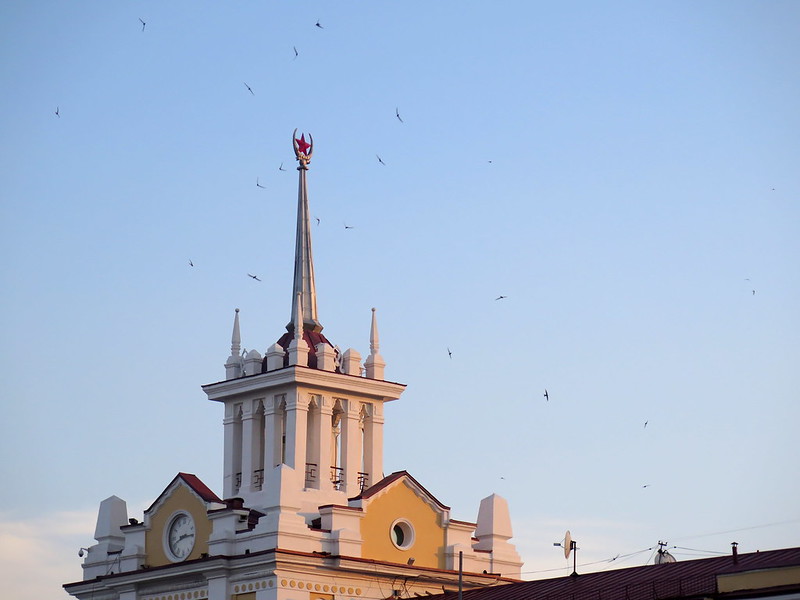