We’ve managed to avoid flying for two months and twelve days, but today we’re boarding a plane bound for Bulgaria. Stoytcho broods while we wait in the Vienna Airport, calculating the likelihood of our survival. “Of all the things,” he tells me, “flying into Bulgaria is the one I wanted to avoid the most.” Stoytcho’s concerns are not entirely about the flight. Bulgaria is another country on the trip around the world for me. But for Stoytcho, this is also going home, and he hasn’t been for the better part of a decade. 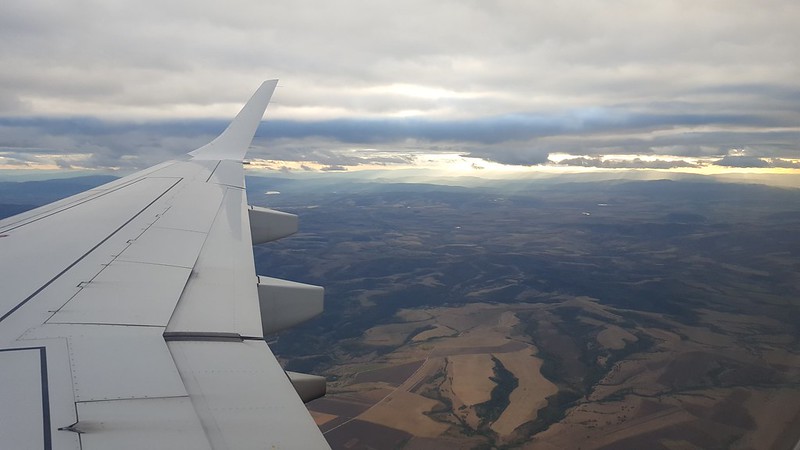 On the other side of this flight lies three weeks of Bulgarian food and driving as we make our way to (nearly) every single member of Stoytcho’s extended family. Wish us luck! 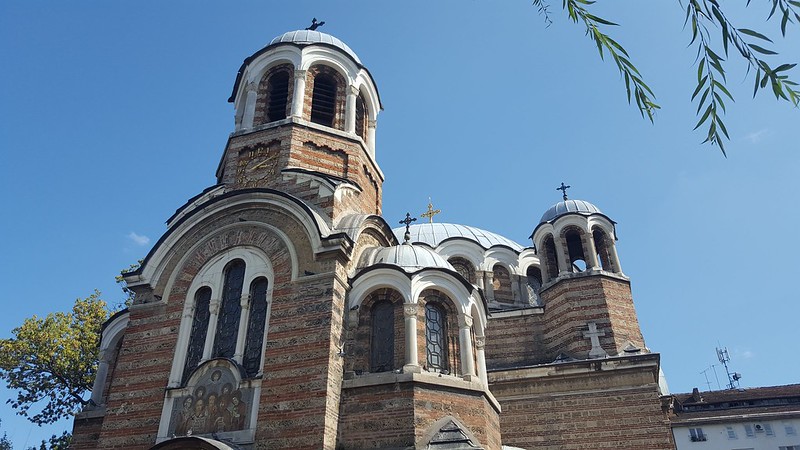 One thought on “To Bulgaria!”