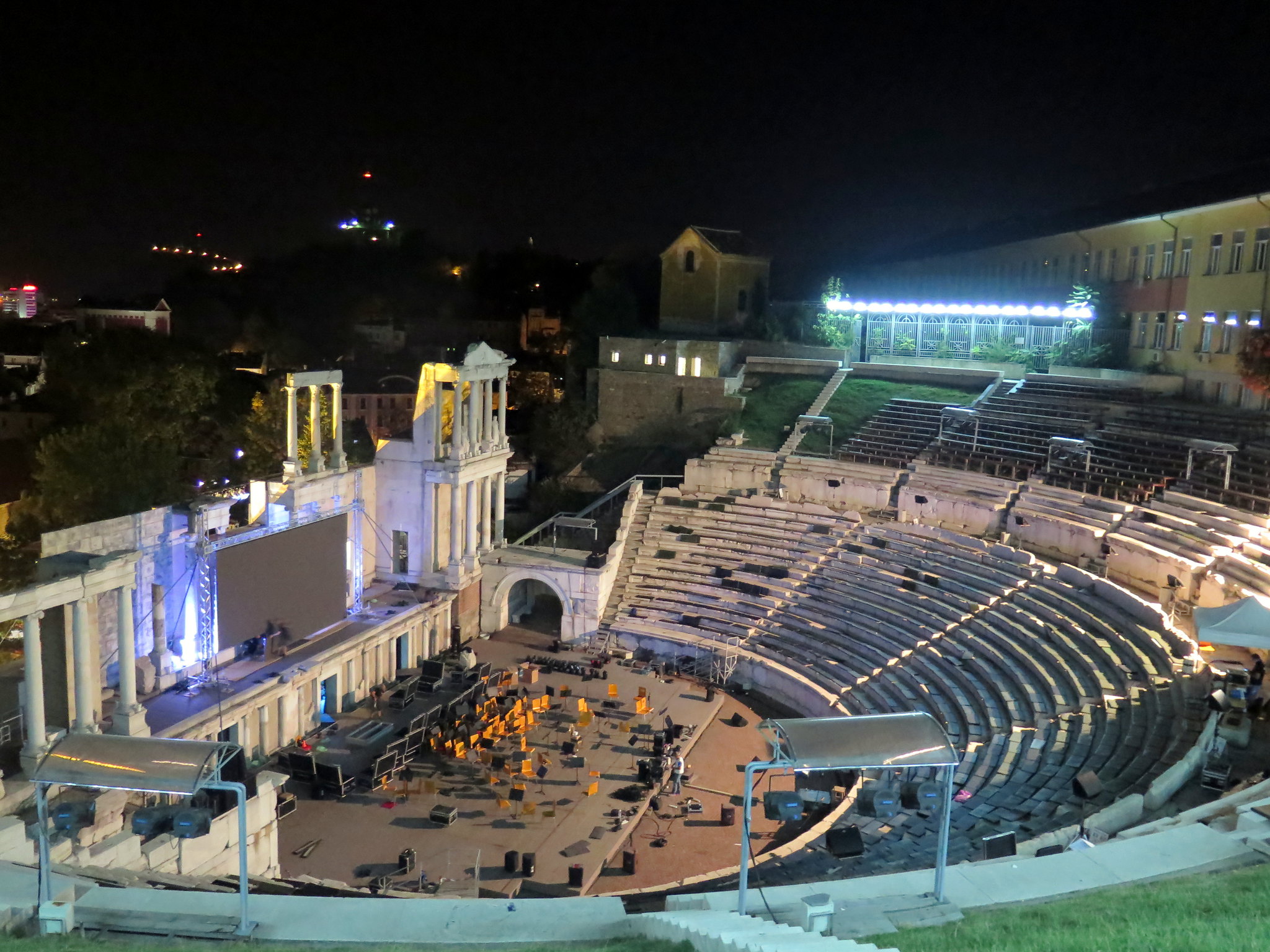 Kyoto to Tokyo, St Petersburg to Moscow, Jogjakarta to Jakarta, many countries around the world have two capitals – the cultural and the state. Sofia is Bulgaria’s state capital and doesn’t lack for culture, but Plovdiv is its more tourist friendly, culturally richer partner. 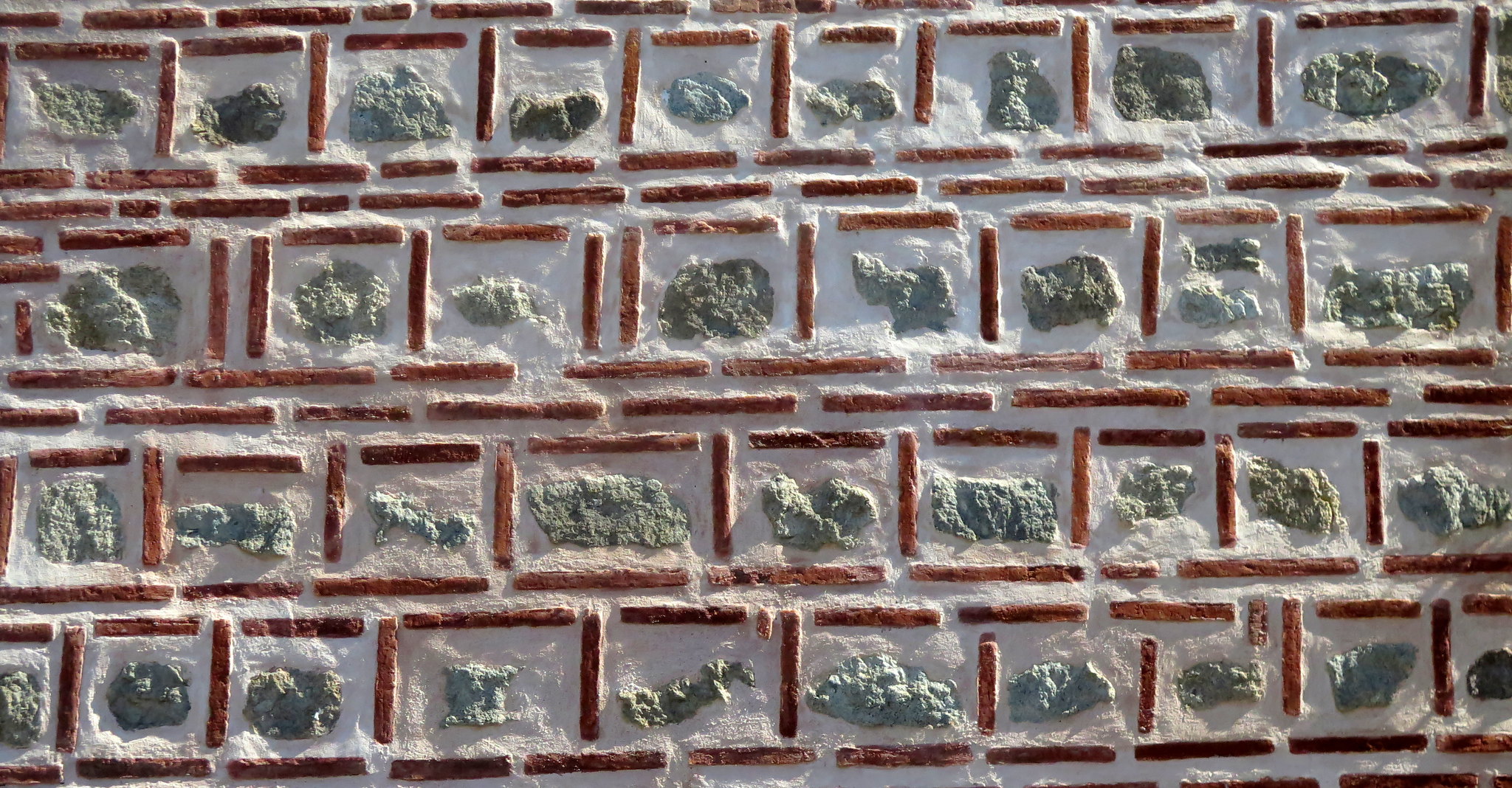 Founded in 6000 BC, conquered and built and reconquered and improved by countless civilizations passing through their life stages, Plovidiv was famed and favored by all of them. The Romans built stadia and an amphitheater in the city, the Ottomans built mosques, the Bulgarian built churches and schools. Everyone built roads. It is one of the oldest continuously populated city in Europe. 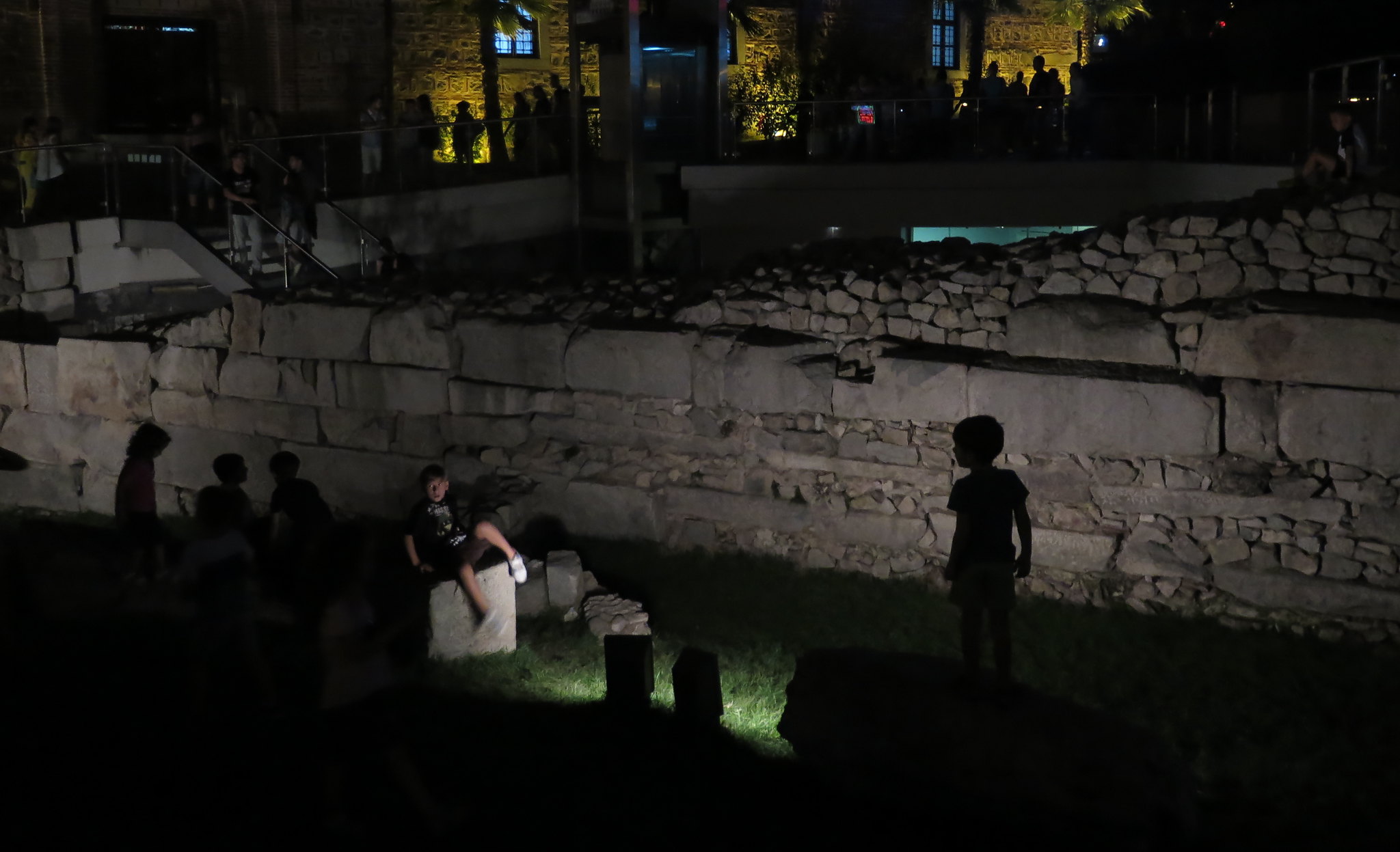 What does this come down to when visiting? Two sections mainly – the old and the new. The center of Plovdiv is relatively recently built, in terms of the age of the city. It’s where the major promenade is, where events take place, and where most people spend their free time milling around, enjoying coffee. 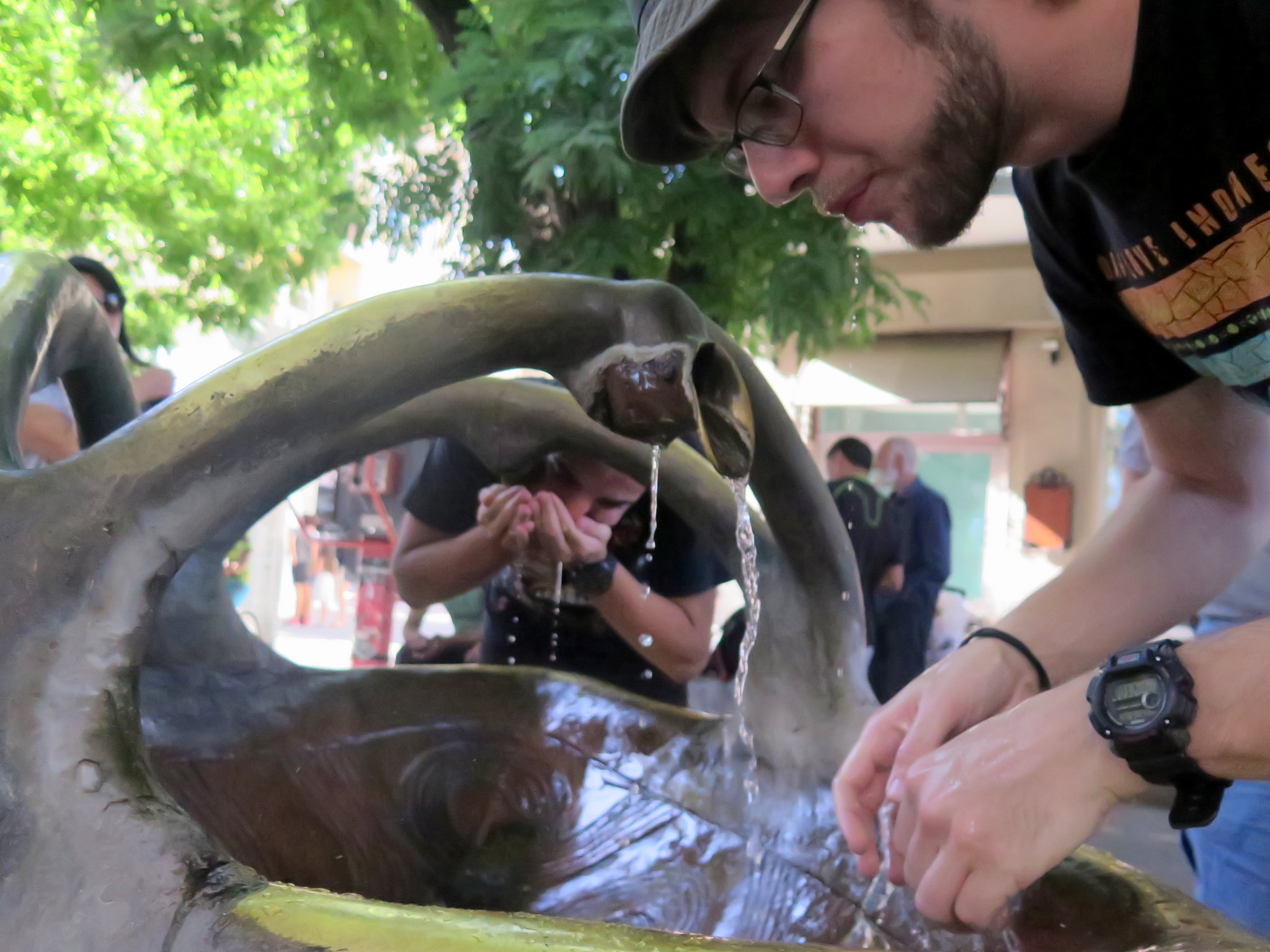 The big draws here are archeological excavations in the center of the city, a public fountain, and a long, continuous, car free stretch of streets offering cafes, food courts, and shopping. 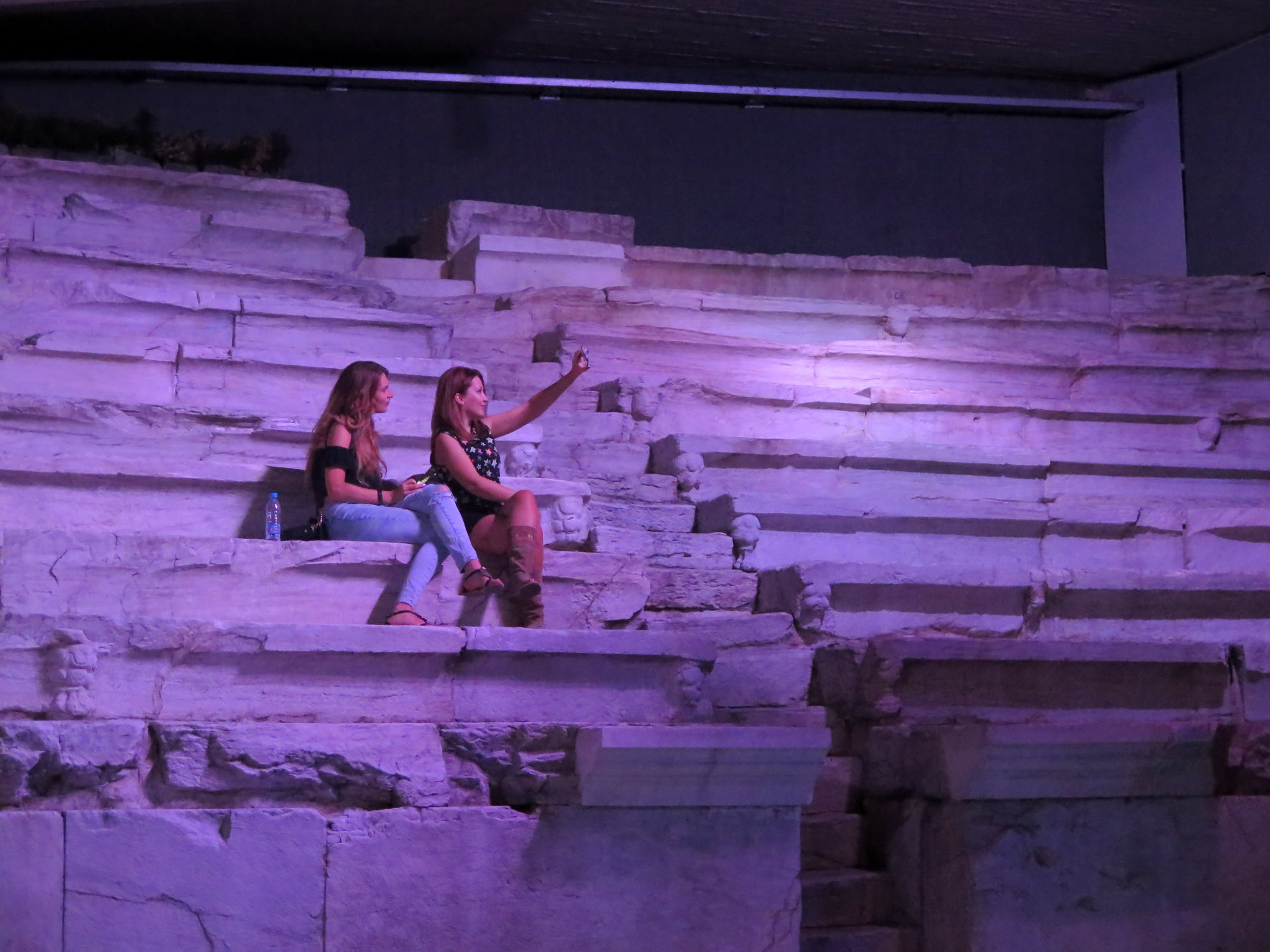 This part of town has always been rather nice, and it continues to be so. I feel like it and the surrounding area have been improved since the last time I visited, and many of the previously unoccupied buildings have been refaced and filled with some establishment or other. 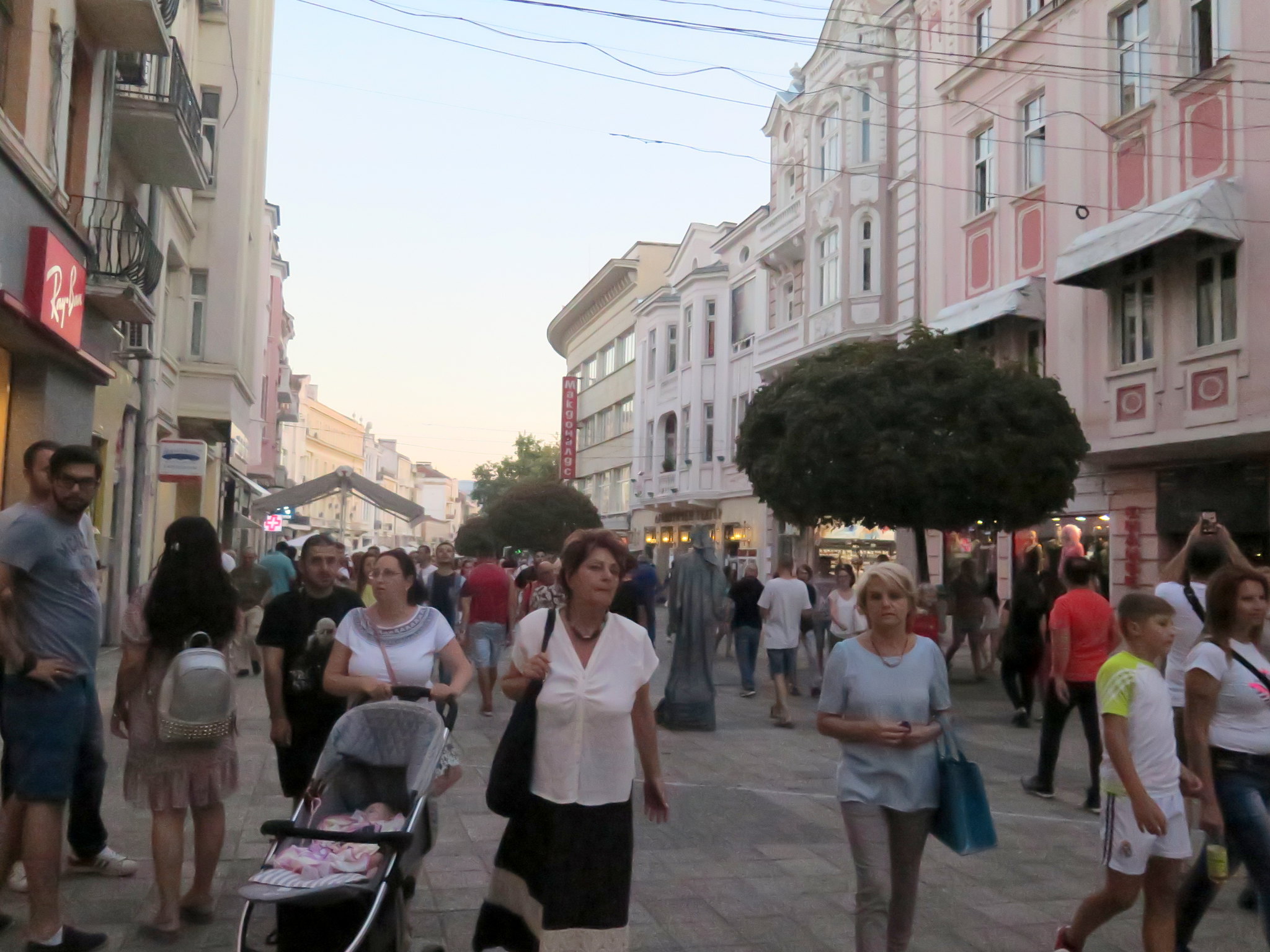 There’s plenty of tourist activity, as there always has been, and the vendors are generally friendly. The offshoot of the center area, lovingly called “The Trap” has been changed from a relatively sketchy place into a vital hub of art shops, cafes, and craft shops. 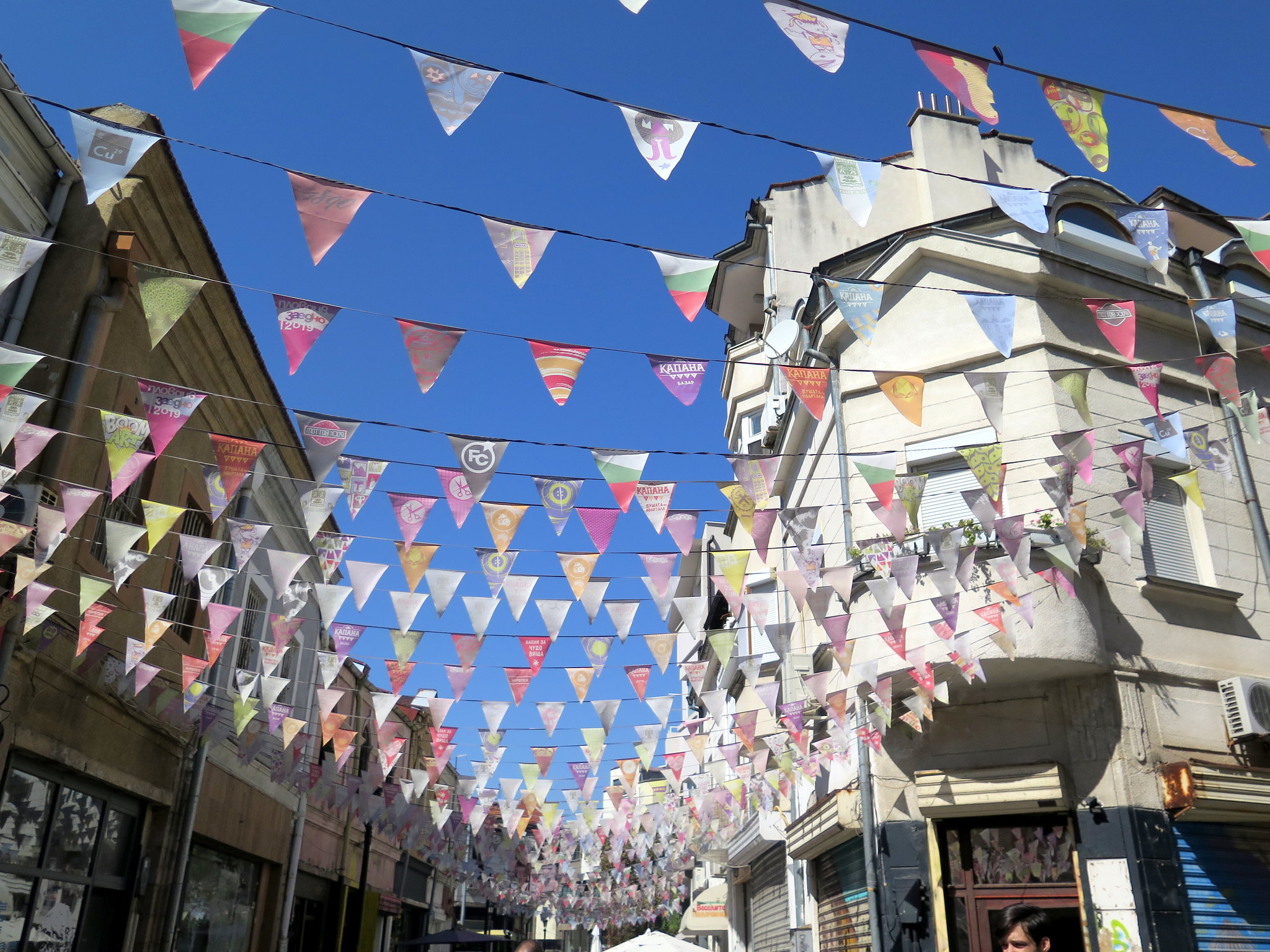 This doesn’t make it any harder to get out of – it’s basically a maze – but it does bring it back slightly towards the formerly grand marketplace it used to be. 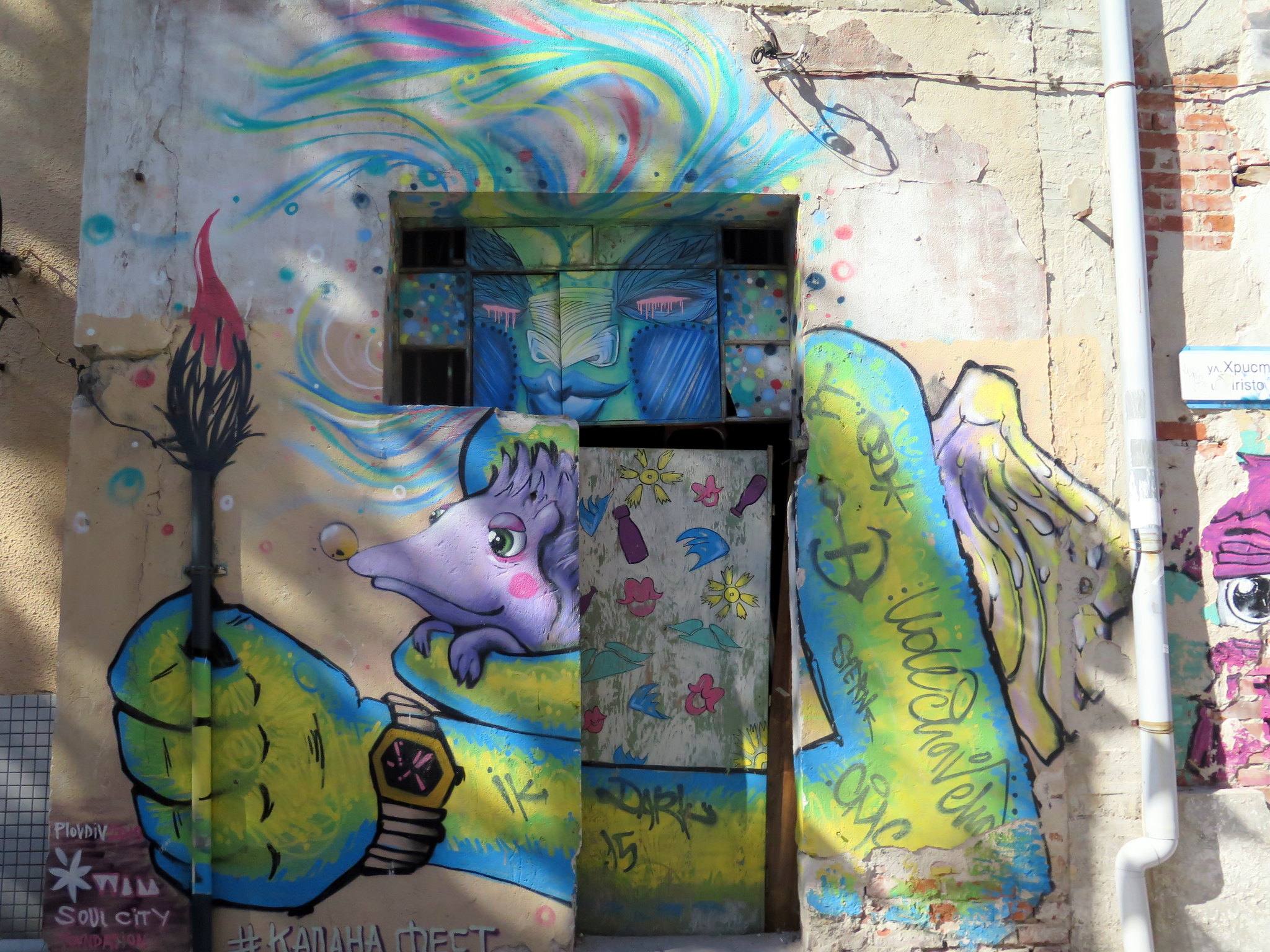 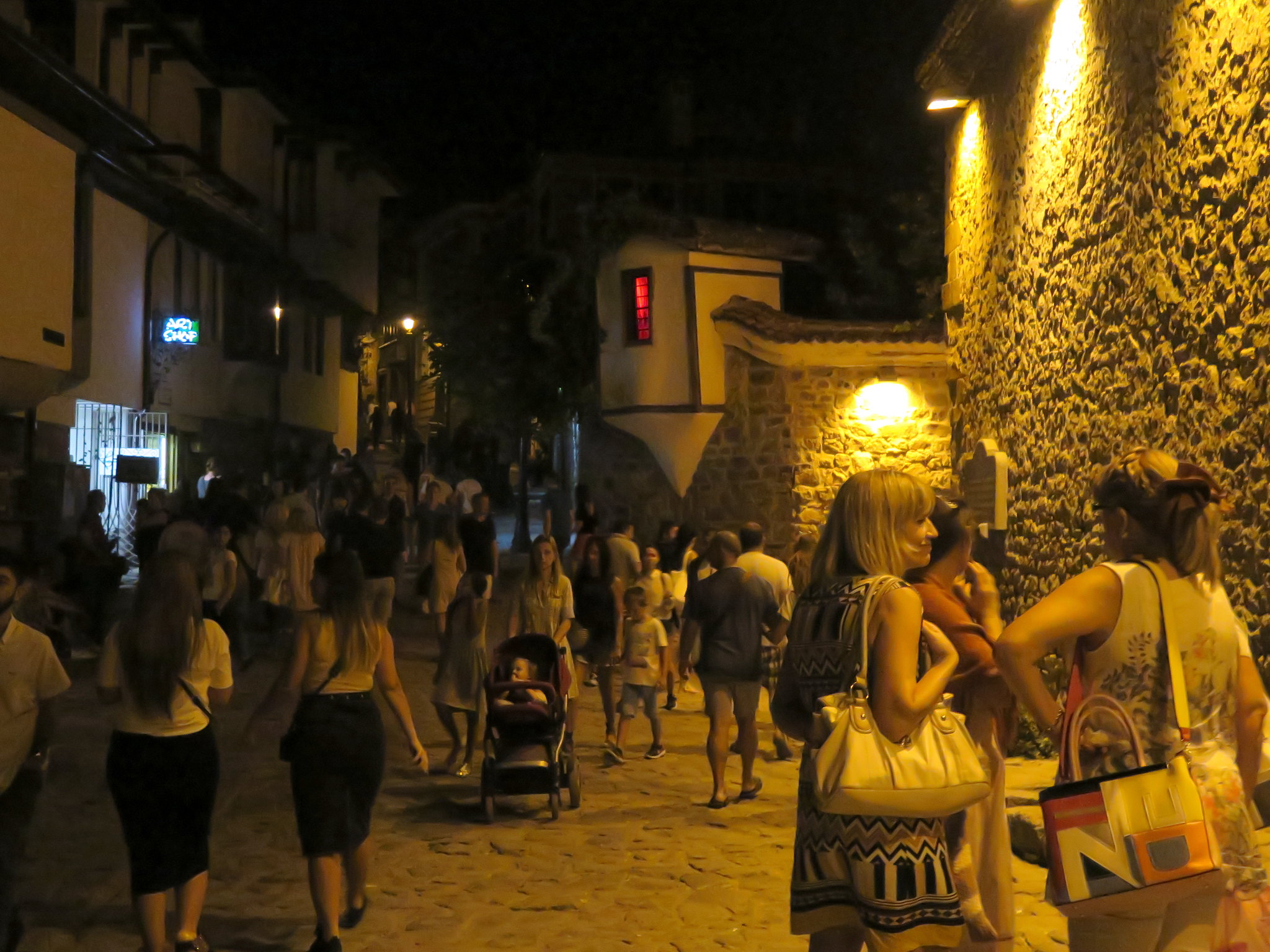 The other major attraction in town is the Old City. Up one of the many hills in the city, the Old City is the best preserved and excavated area of old and ancient buildings. Prime among its inhabitants is the local amphitheater – one of two in the city. It’s massive and open to the public for holidays and events. One of the coolest things is looking down the marble steps which were once assuredly square, now worn into a wavy saddle shape from the force and friction of feet over thousands of years. 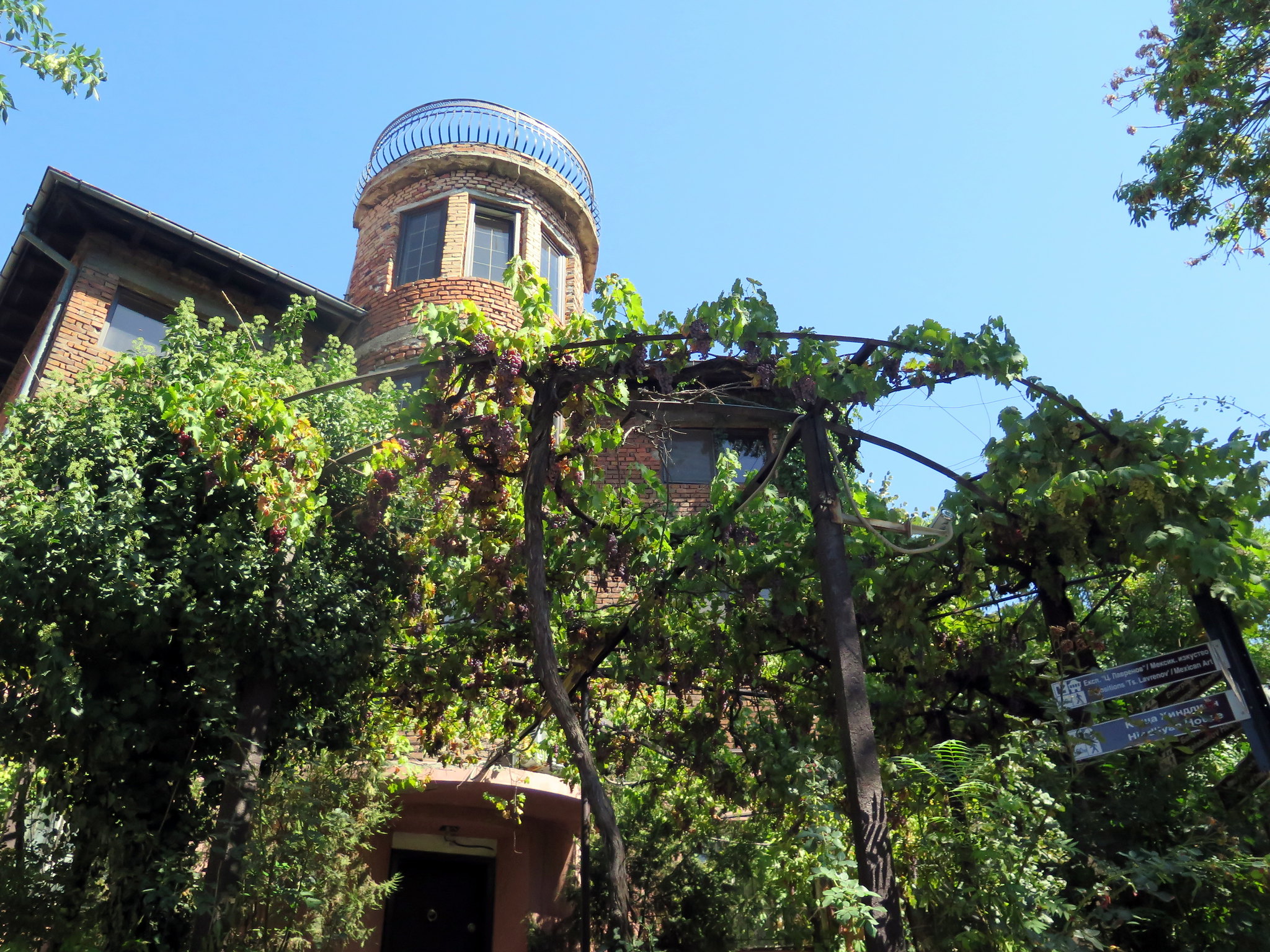 Past the amphitheater is a series of old Ottoman era houses built in a very typical skinny first floor, expansive second floor style. Why the top heavy design? Houses were taxed based on land-footprint. Why not gain some extra living space tax free by expanding the upper story? These are all very well preserved and serve as houses and shops today. In the alleys and winding streets of the Old City you can find any type of traditional souvenir and a growing number of locally made crafts. We saw a potter throwing clay and a woodcarver whittling wares while we were walking around. 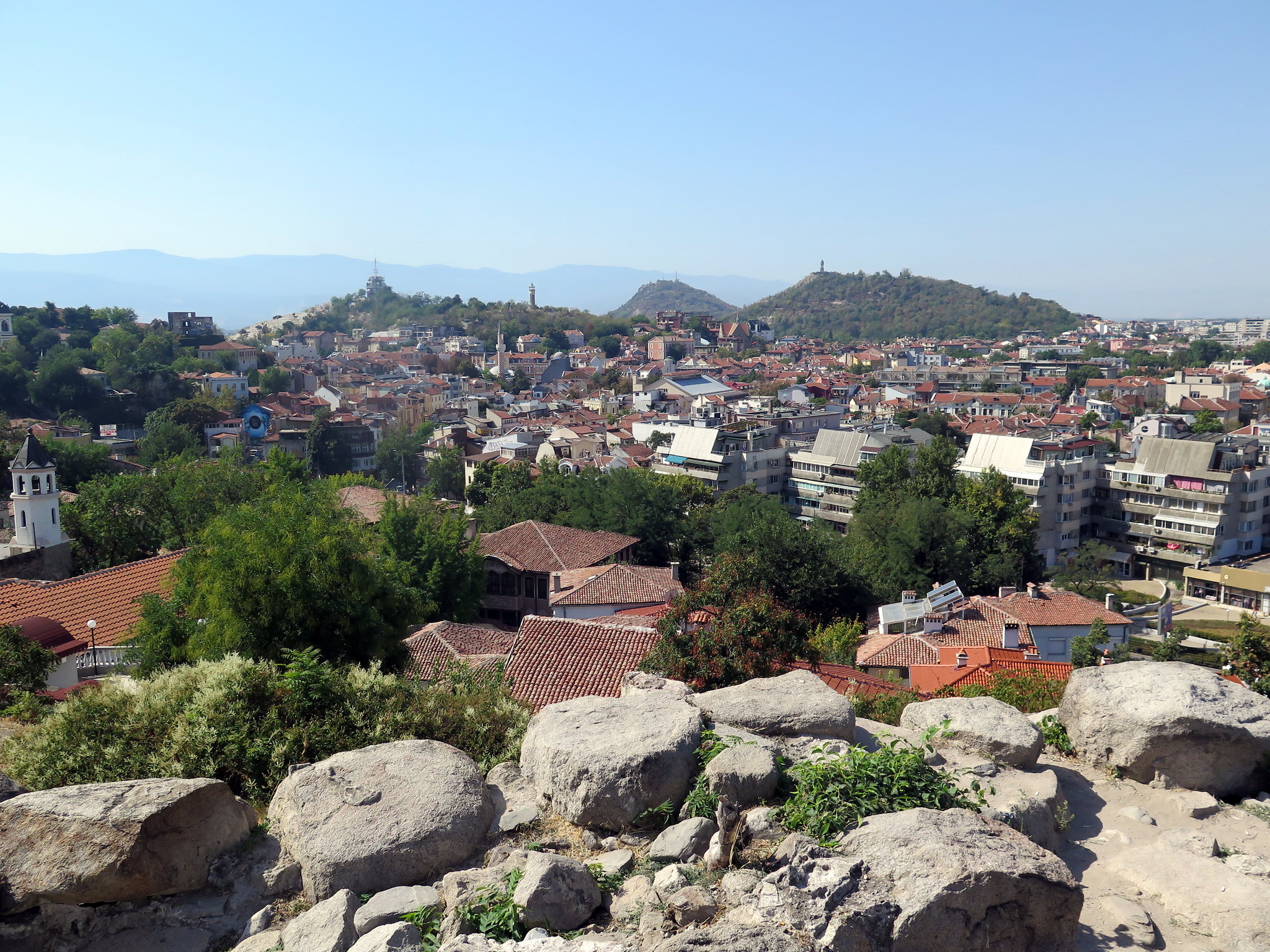 Plovidiv is built on a series of hills – once seven, now six after one was destroyed to build a mall. Climbing them is a wonderful way to spend the day and get a great view of the city. Even at night people climb around the main ones, though take care, many of them have ruins with open holes and crumbling walls. 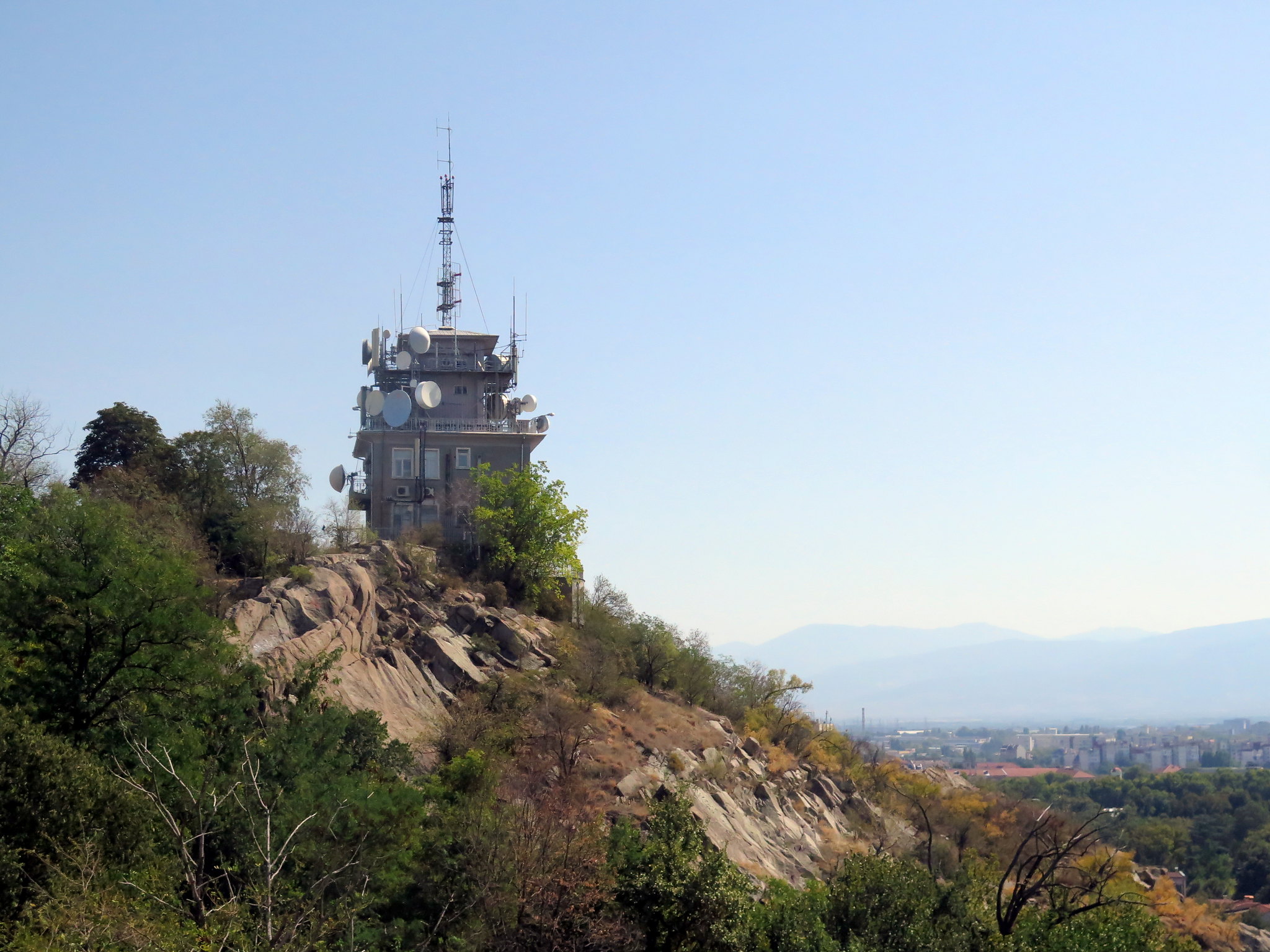 My memories of Plovdiv have always been fond. My dad’s family is here in large part, and we make sure to stop by for a fantastic family dinner each time we visit. The city has always managed to keep its mood upbeat, and there have always been a large amount of public spaces – parks, promenades, and walkways – to spend time in. With the general upward wave that seems to have swept Bulgaria, even more of the city has been restored to respectability. Tourism is up, decay is down, and the city celebrates its anniversaries -there are many- with large public festivals. 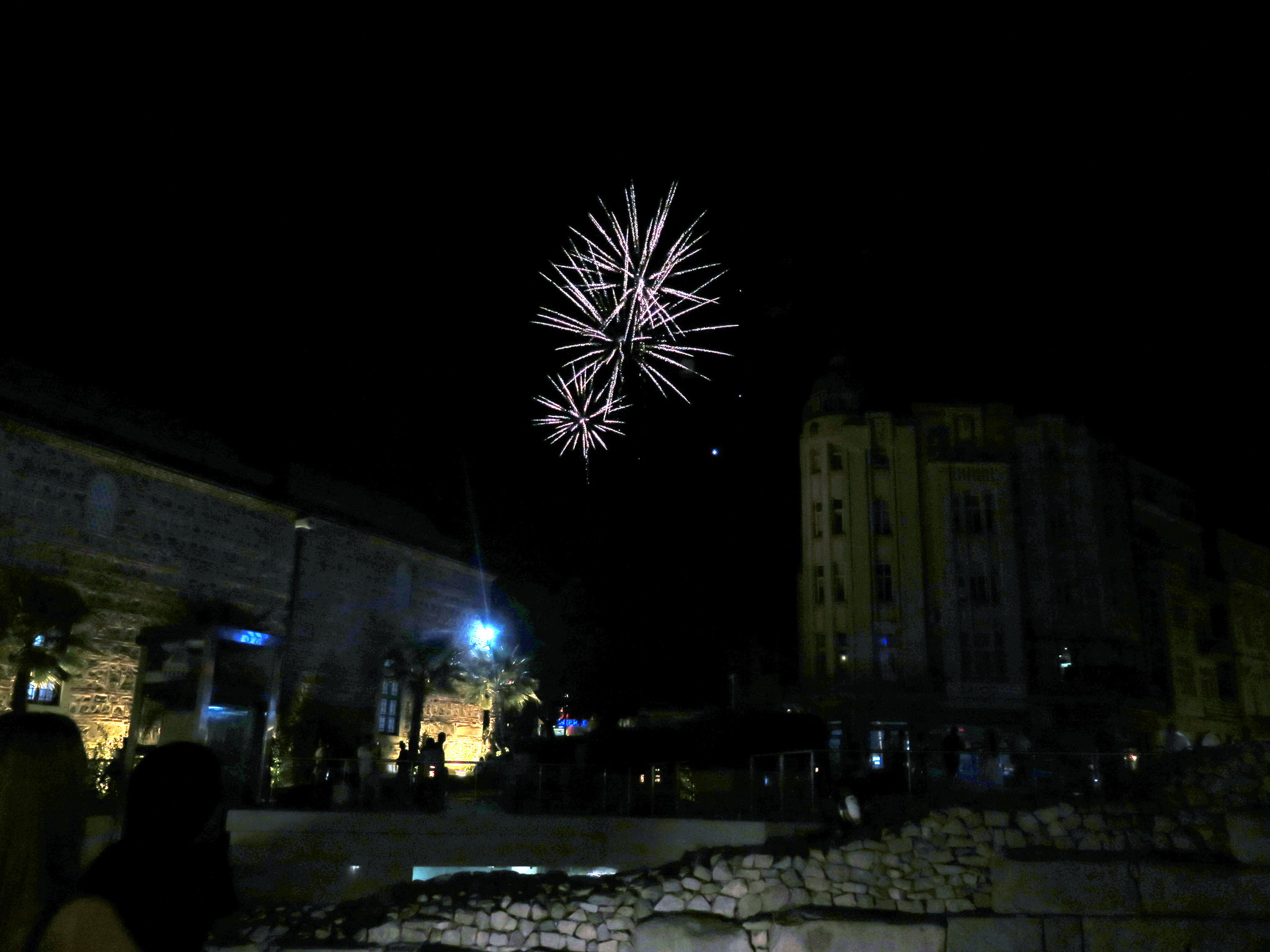 You might notice most of our pictures are at night. There are two very good reasons for this. First, we were there during the Plovdiv Nights of Culture, so much of our exciting happenings were at night. Second, it’s gets very hot during the day, scorching even. It’s much better to find shade and relax, then come out again at night. 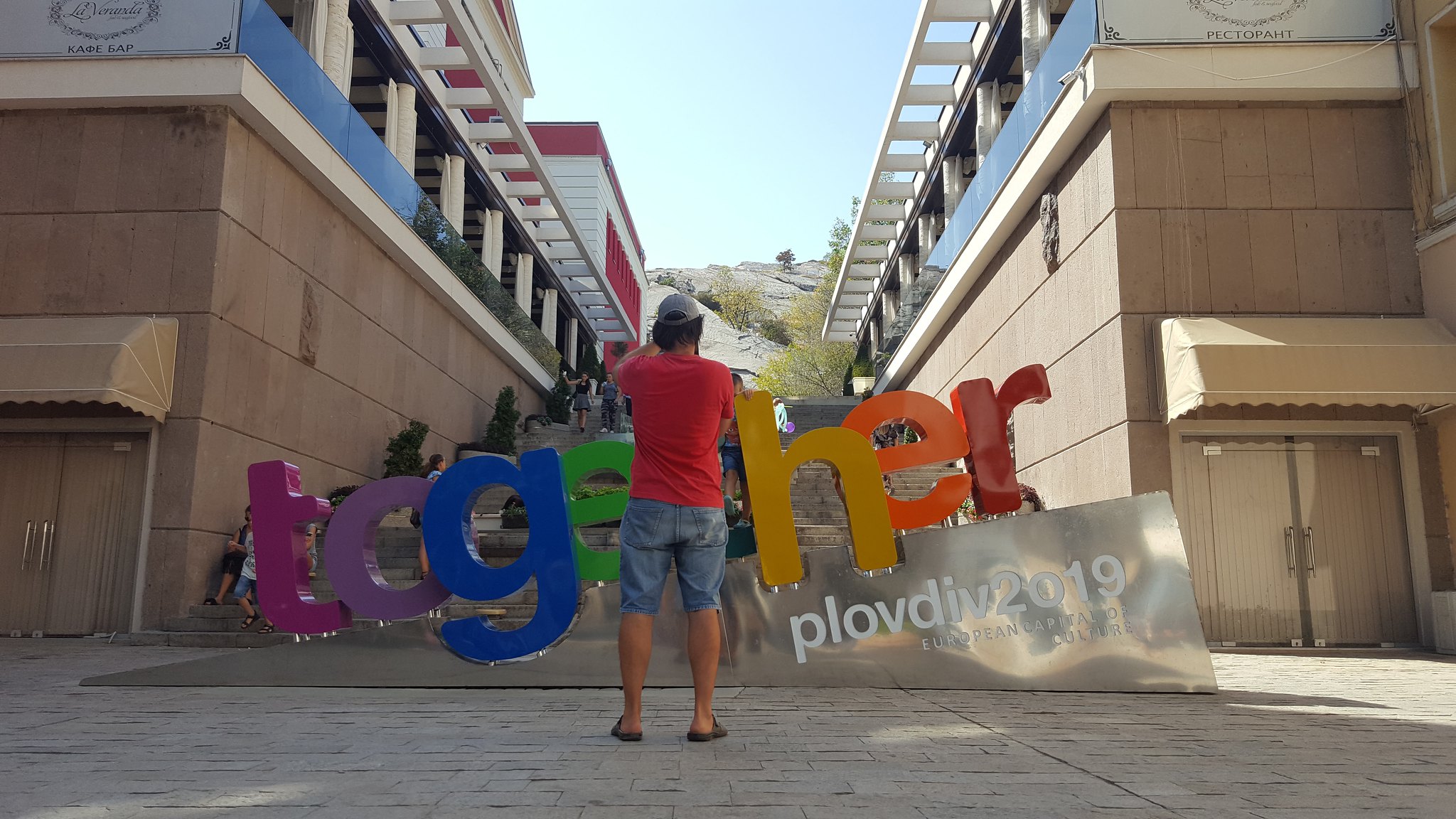