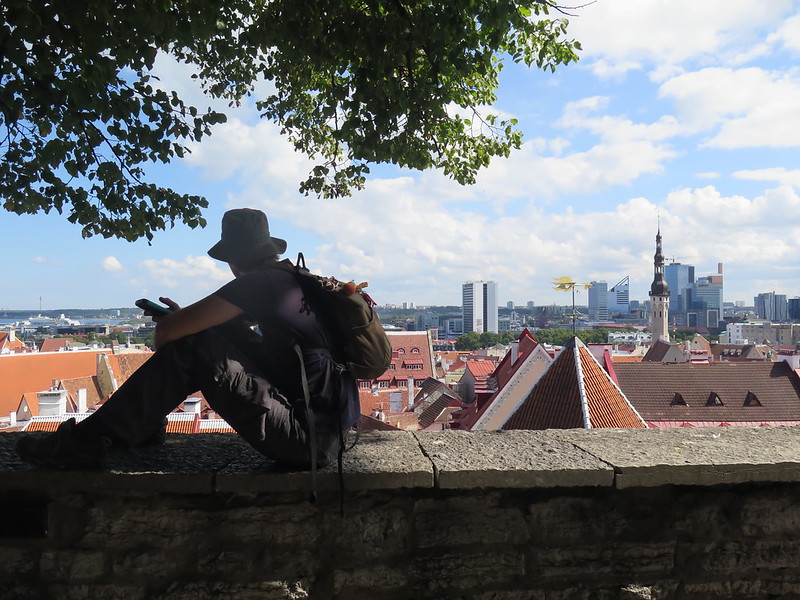 Estonia’s capital Tallinn is a city caught between two worlds: the city’s old town is a quintessential old European city, with red tile roofs and narrow cobblestone roads. As a port on the Baltic, the old town is daily inundated with throngs of tourists fresh from cruise ships, eager for local food, learning, photo opportunities and cheap souvenirs. The Estonians abide, with souvenir shops, Medieval punch-and-judy shows, and tours around the zig-zagging streets. The only hope of seeing the Tallinn’s old town peacefully is to come early in the morning or on a low day (you can check here).

Beyond Tallinn’s old town lies a fascinating cocktail of architecture from concrete Soviet apartment blocks to modern glass-shrouded malls. Estonia was part of the Soviet Union from 1944 to 1989, and many people here speak Russian as a second or even first language (use of the Estonian language was discouraged under Soviet rule). But today a growing number of Estonians speak English as their second language, and the country has some of the highest scores for Economic Integrity and a burgeoning technology sector (ever heard of Skype?). But Tallinn still feels like a place caught between two worlds – not quite Soviet, but not quite Baltic. 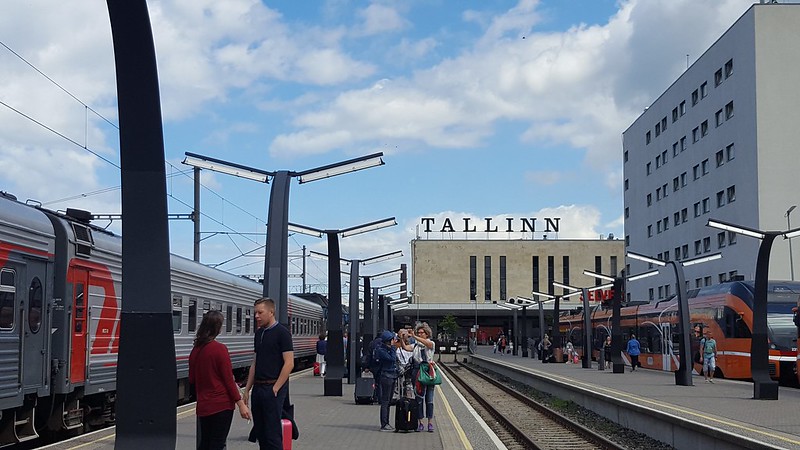 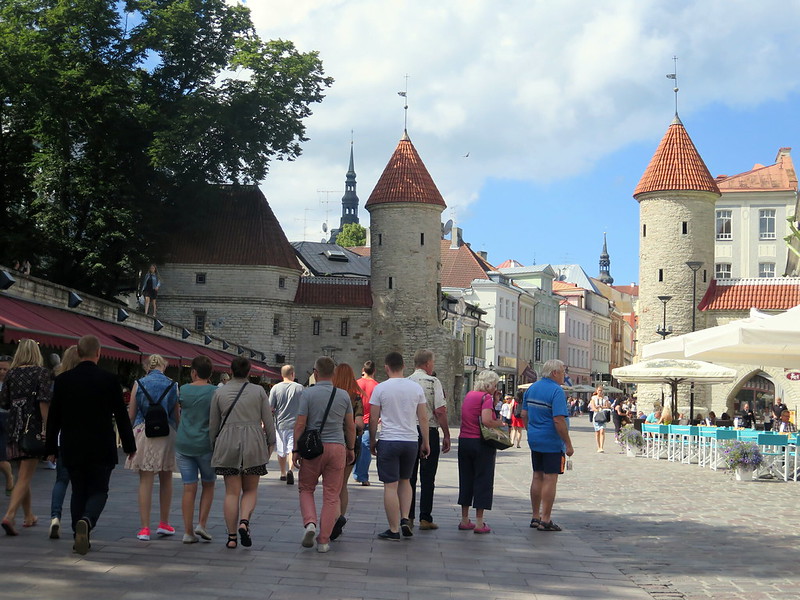 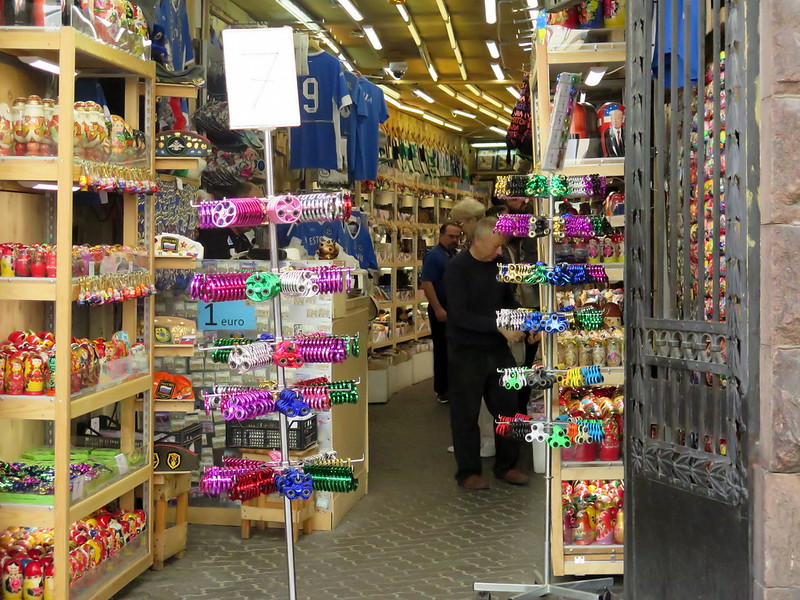 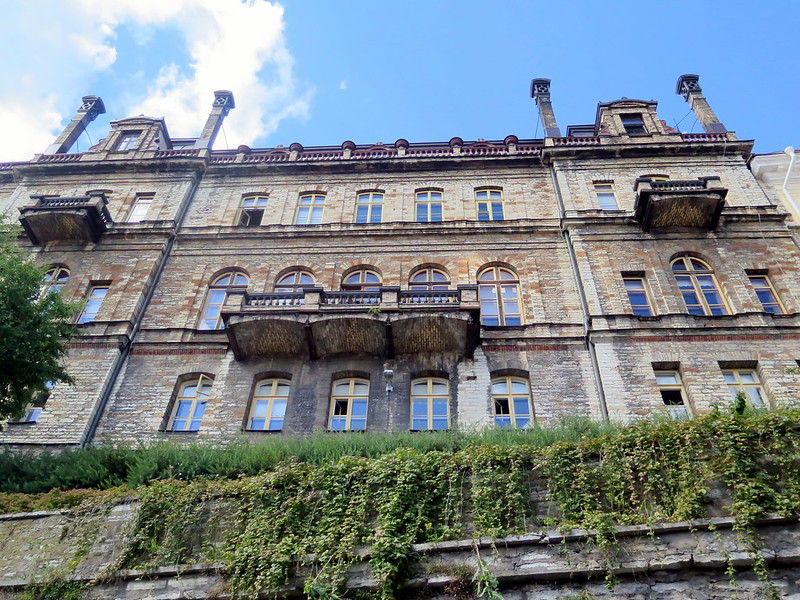 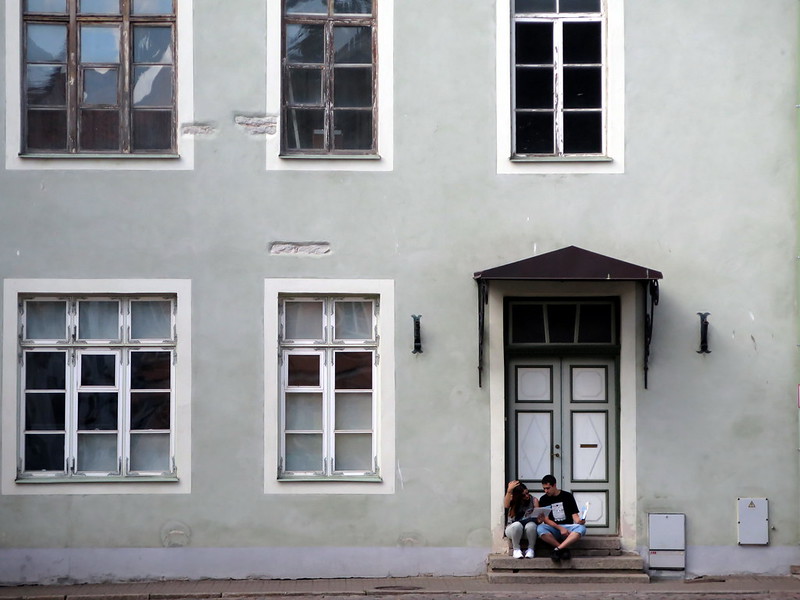 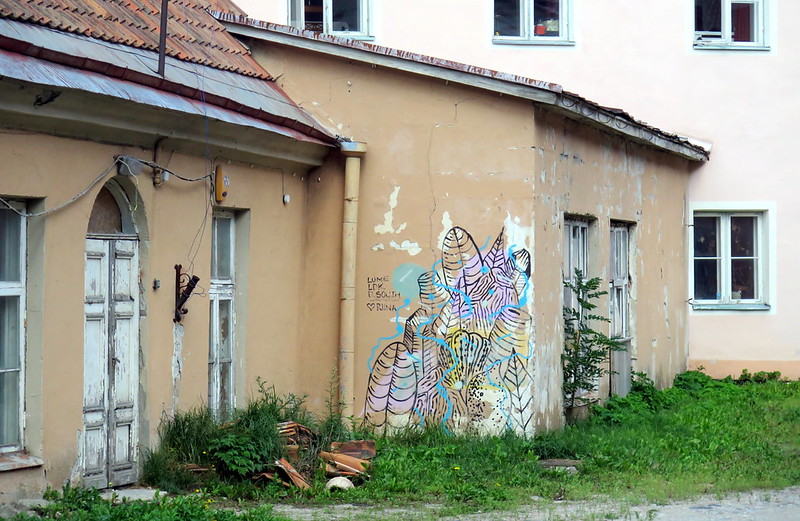 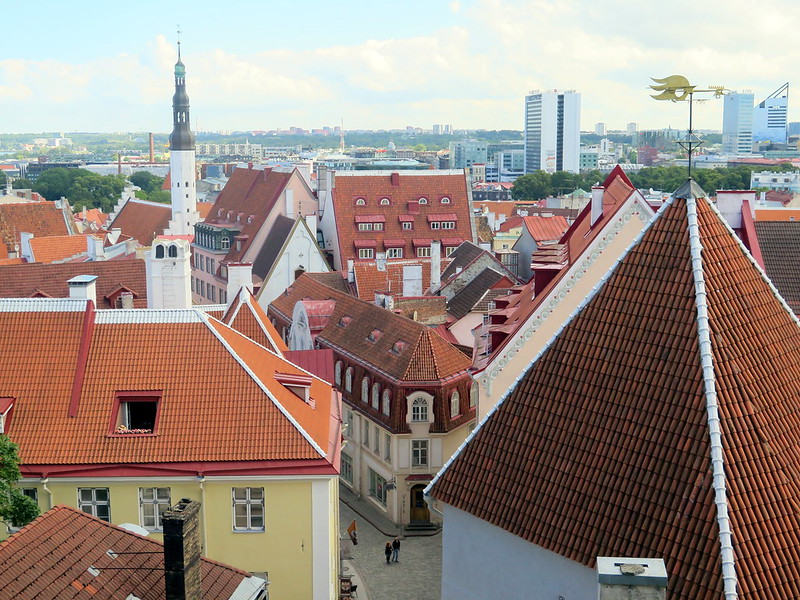 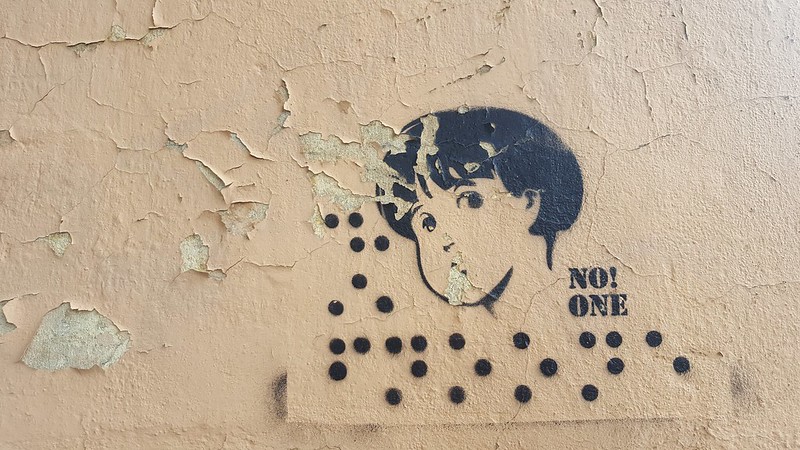 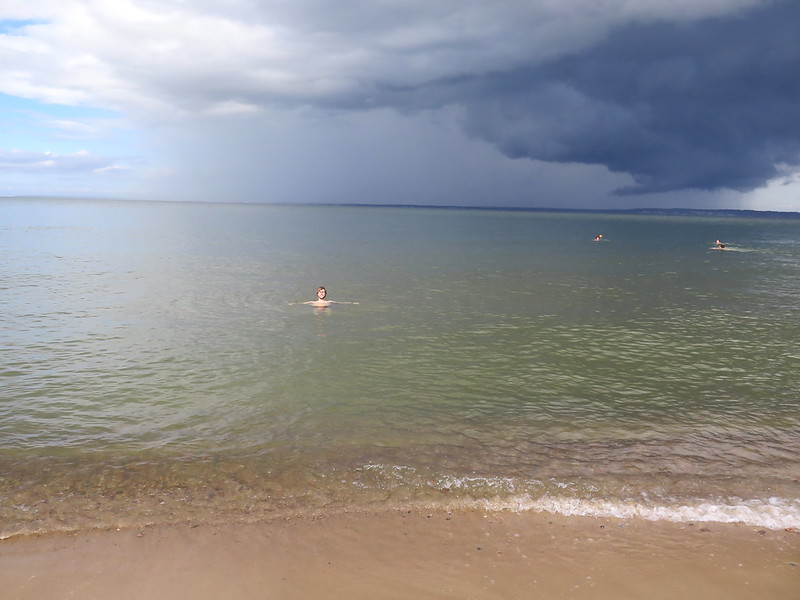 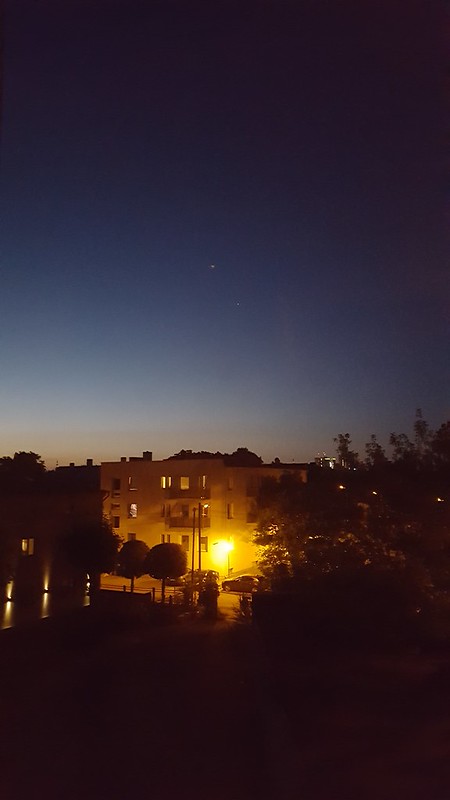 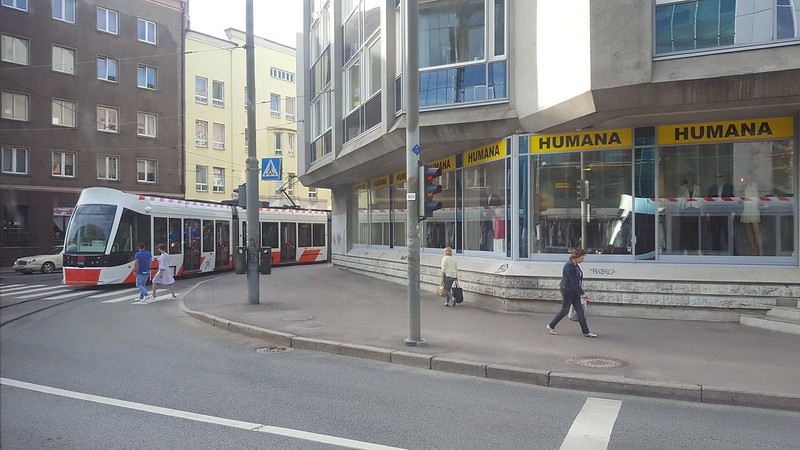 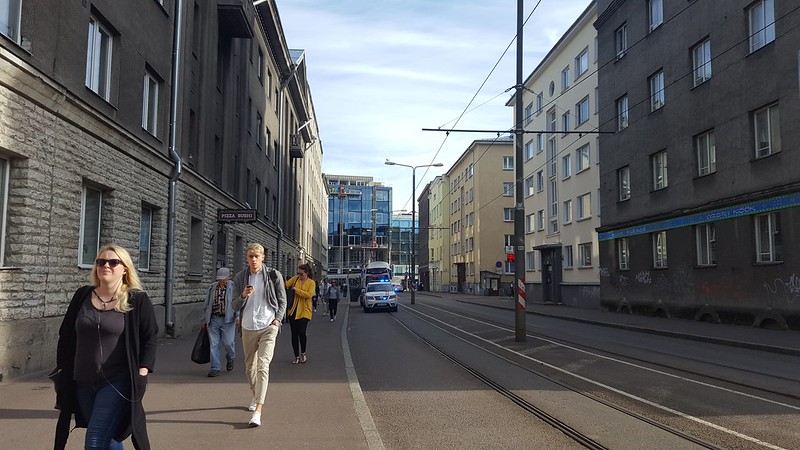 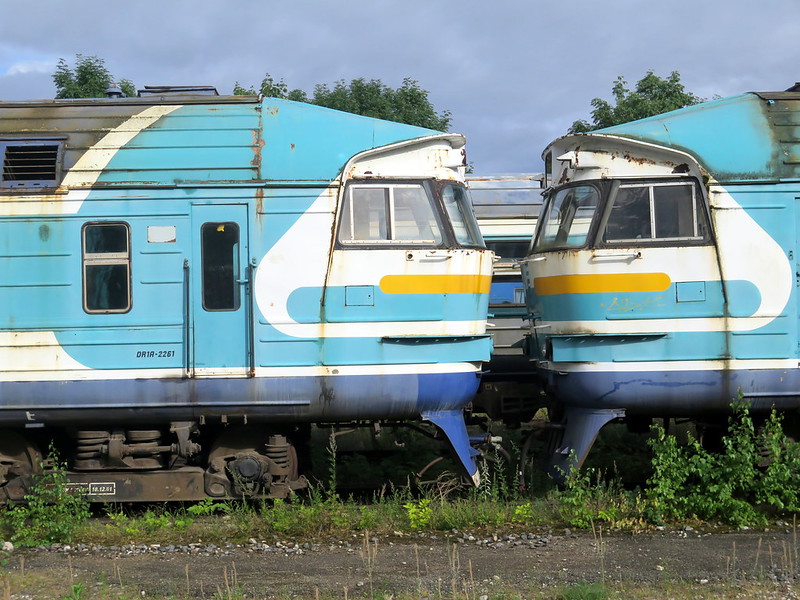 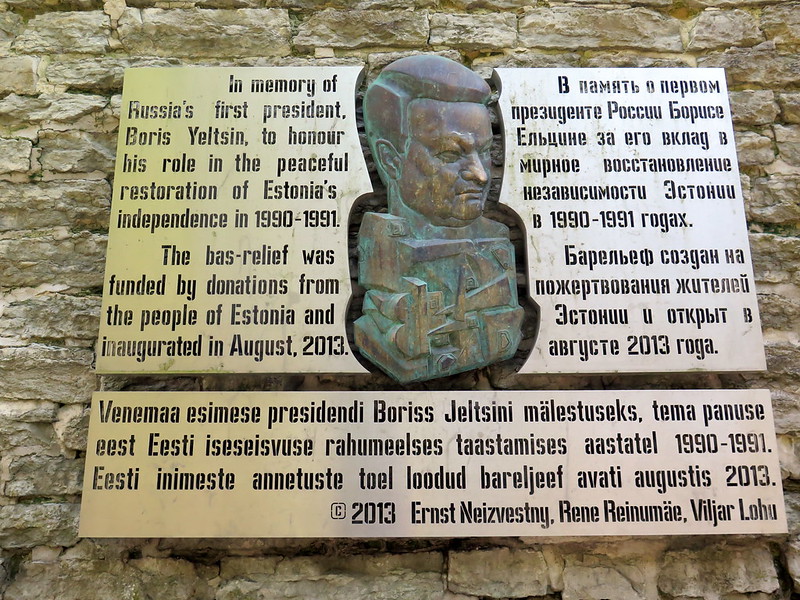 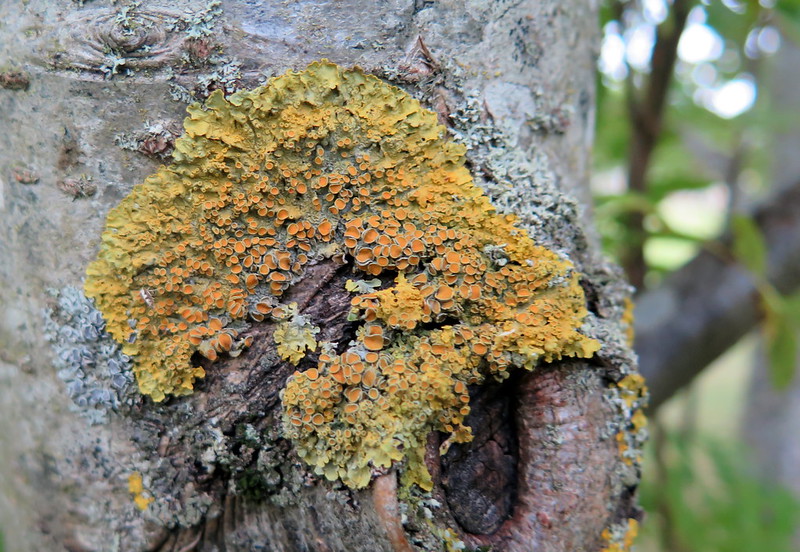