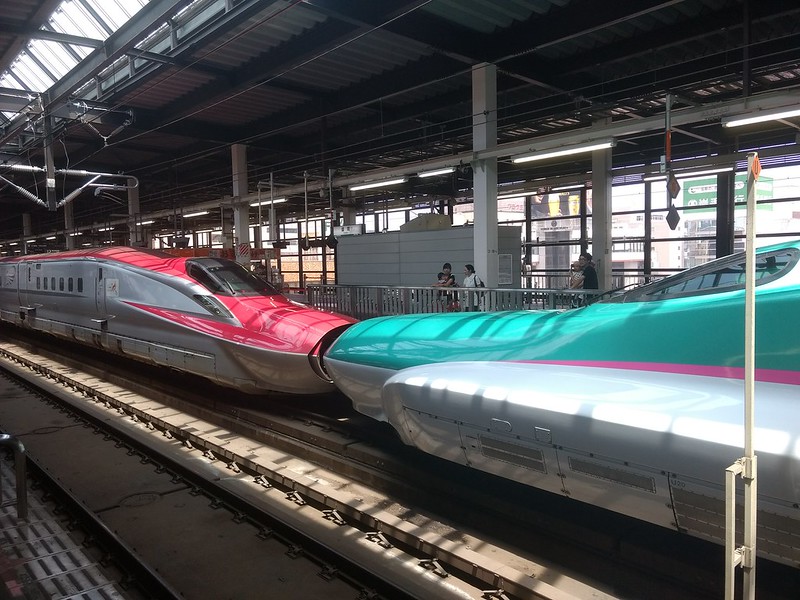 JR is Japan Rail, a group of companies providing intercity rail access in Japan, runs fantastically fast and on-schedule trains. We bought ourselves a JR pass for the entire island in one of the main stations in Tokyo. Was it worth it? The way we did it, yes it was. We rode up and down and all around the island, and looking back, we saved a few hundred dollars. The benefit of the pass was flexibility and unlimited rides during the pass period – we could jump on any train at any time in the unreserved section or, after a quick visit to the JR office in any station, we had reserved tickets for our whole journey for that day or the next. These passes can be bought at any of the larger JR offices and an ‘Exchange Order’ can be purchased abroad, which can be traded in for a pass. 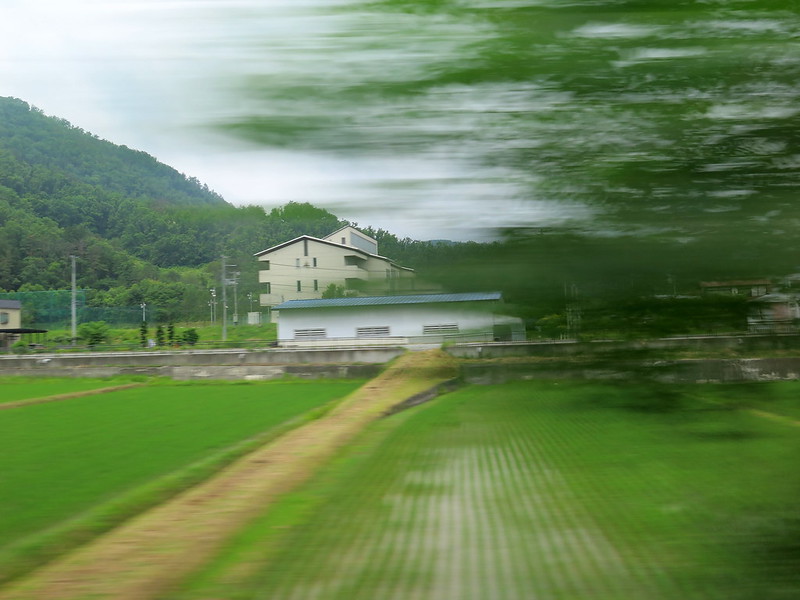 The coolest thing though, is the trains. I’m not a train fanatic, but I like me some public transit. JR’s lines are fast, clean, stop on the correct spot to a t, and arrive – barring some actual incident – to the second as promised. We hear legends of JR issuing apologies for mere seconds delay, and indeed they do. This went viral just recently : JR sincerely apologized for being 20 seconds early out the gate. 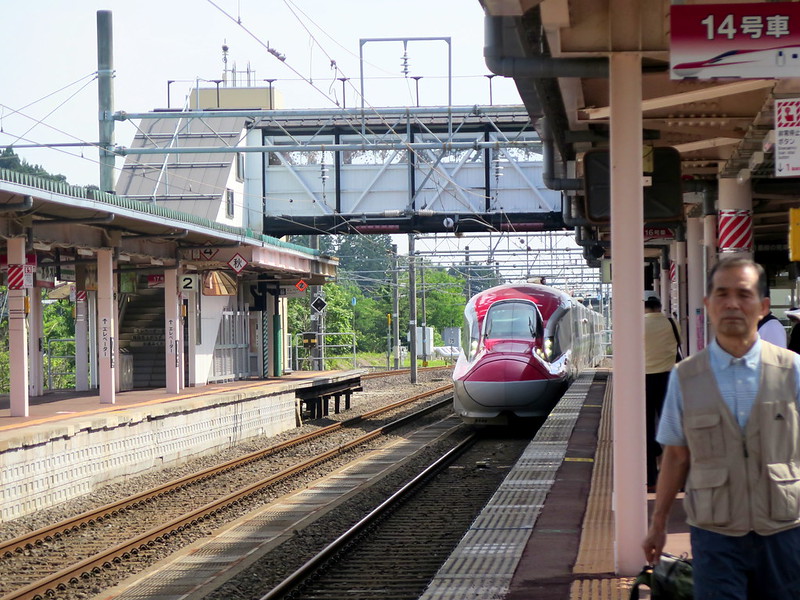 We were waiting for our train at an outer station when the announcer came on to tell us a train was passing through and to be careful to move behind the line. I never stray past that line anyway, but I remember sort of smiling at the announcement, waiting for this train to .. and then with a tremendous wind and a whooshing noise, the train was gone. They are blink of an eye fast.

So how fast does their 300 km/h speed feel? Here’s a video I took from the window of one of our trains.

Like many other things in Japan, the trains have an associated collection – pins! Luckily there were only five – one for each color line on the main island. We ran around like mad the last few days of the pass, seeing random towns along the way and collecting the whole set of pins. Sightseeing incentive, effective! 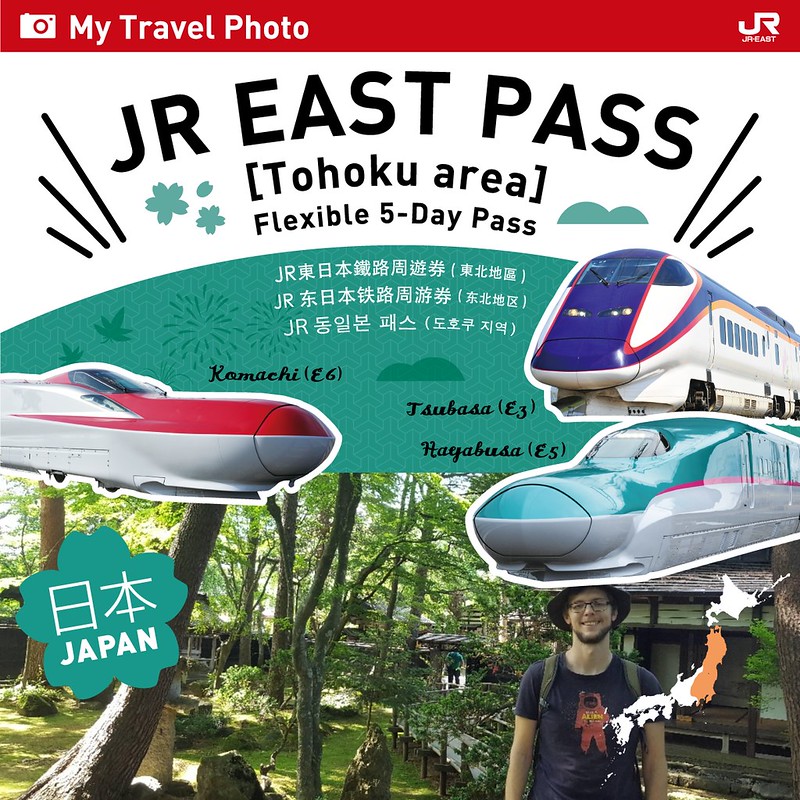