A couple hours’ bus ride west of Sarajevo, the city of Mostar is a point of pride for the country. When we asked people in Sarajevo where else we should visit, the answer was also “Mostar, because it’s beautiful.”

Situated on the aquamarine Neretva River, Mostar’s most famous landmark and namesake is the Stari Most (Old Bridge), a 16th century Ottoman Bridge made of silken white stone. Destroyed in the Bosnian War, Stari Most was reconstructed with the help of the U.N. Protections Force and funding from several countries, in part using stones from the original bridge that were fished out of the Neretva. Local tradition of jumping off the bridge as a right of passage for men has morphed into a tourism attraction, and on a lucky day you’ll see a tourist or two taking the plunge. The bridge is also now a stop on Red Bull’s Cliff Diving World Series.

The downtown area is a tourist hotspot, with market stalls packed full of souvenirs, artisan shops, and restaurants. Most of touristic good sold are likely made elsewhere, but if you find a craftsman at work then you’re likely getting the real deal. Hand-hammered copper reliefs and Turkish coffee sets* make ideal take-home gifts, so as you walk through the marketplace listen for the clink of chisels on metal.

Outside the downtown area, the city bustles on, a network of roads full of cars and lined with densely built shops and houses. There are fewer physical signs of the war here; fewer bullet holes or mortar shell scars. The neighborhoods get a bit rougher looking at the city’s edge on the west side, but we had no problems walking through at dusk. If you’re not behaving strangely or wearing anything ostentatious, you’ll probably be left alone.

Oh, and when you’re there be sure to stop by Tima Irma to eat the best kebapci money can buy, served with fresh veggies, cheese, and pita bread. You can even wash it down with a local beer.

*A slight word of warning: traditionally, the jizveta are formed by pouring lead into the mold, and then removing it afterward. It’s been done this way for centuries, but if you do get one you might want to test it for lead before using it to make coffee.

**A second slight word of warning: the countryside around here may look dreamy, but don’t wander off into the hills without a guide. Mostar sat at one of the fronts during the Bosnian War and much of the area is still mined. 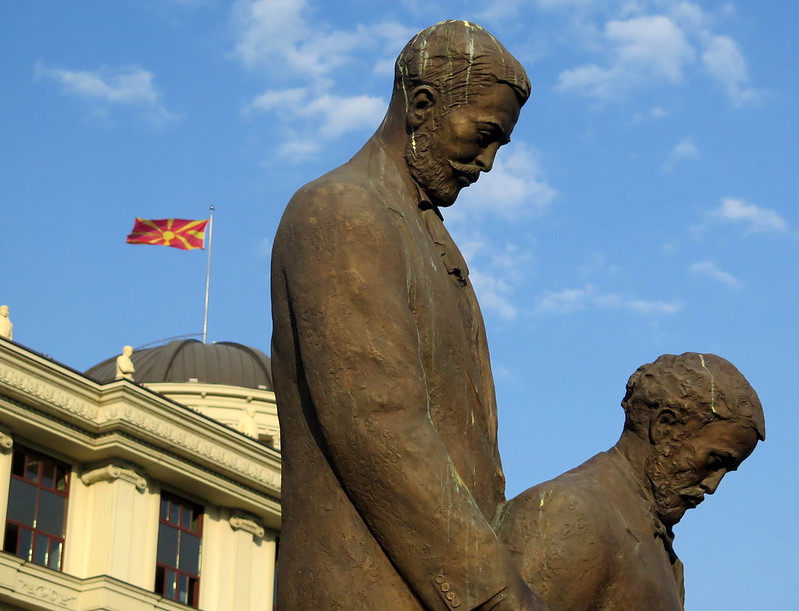 We’ve continued our travels on to Skopje in FYROM, or Former Yugolsav Republic of Macedonia. Over the ire of the Greeks, though, everyone here just calls the country Macedonia. With wide boulevards, gleaming new buildings, and plethora of monuments in the city’s center, you get the feeling that this is a government looking to definite itself as modernized and powerful. 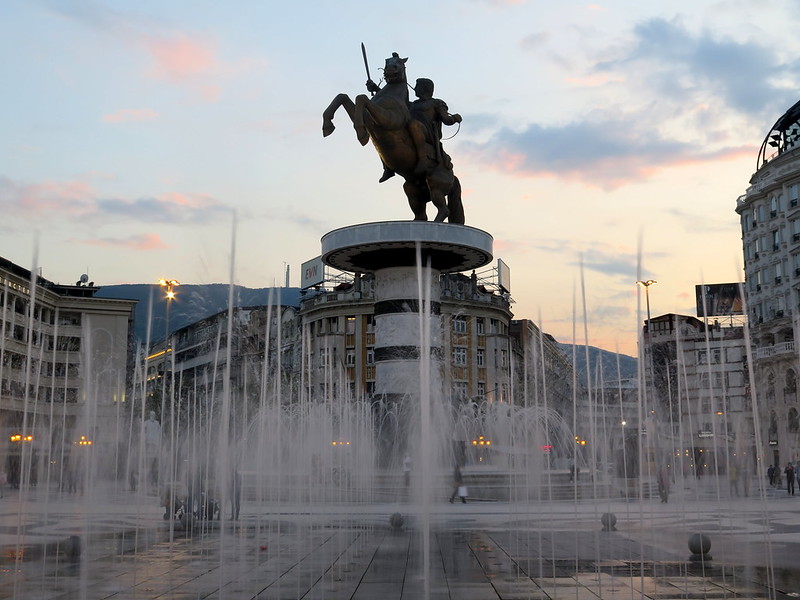 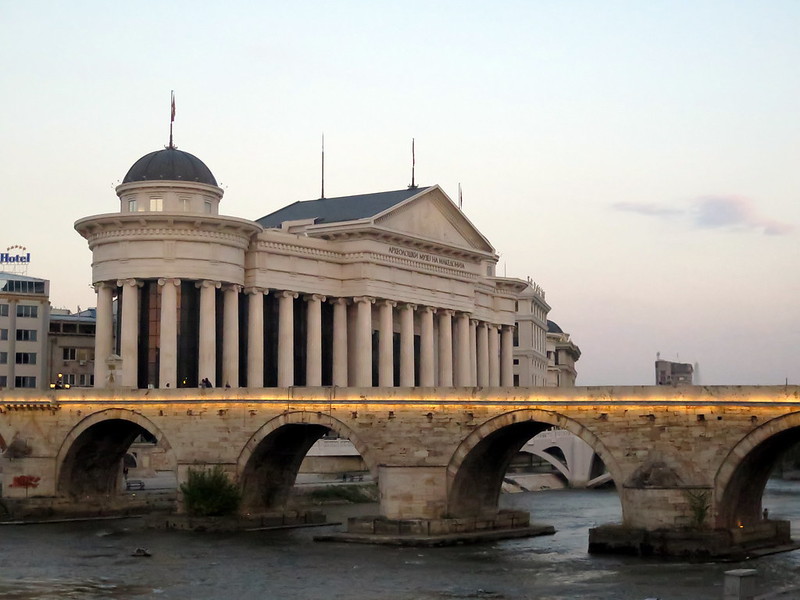 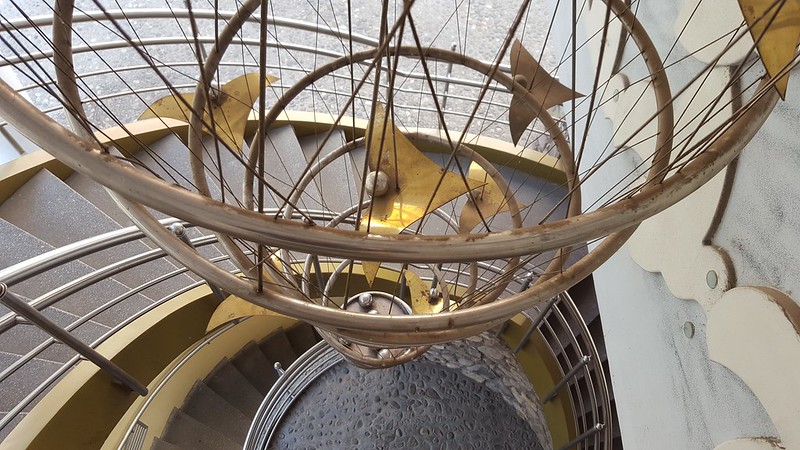 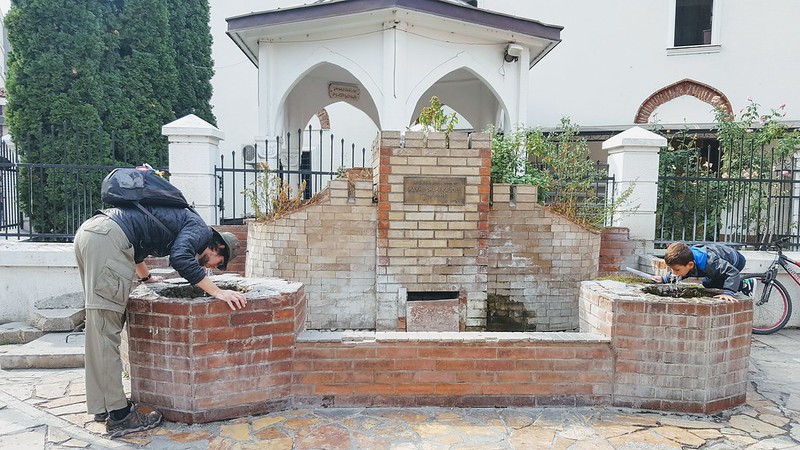 Leave the city center to find yourself surrounded by densely-built neighborhoods, with neatly-constructed houses beside ramshackle dwellings and the occasionally-forgotten Soviet structure. 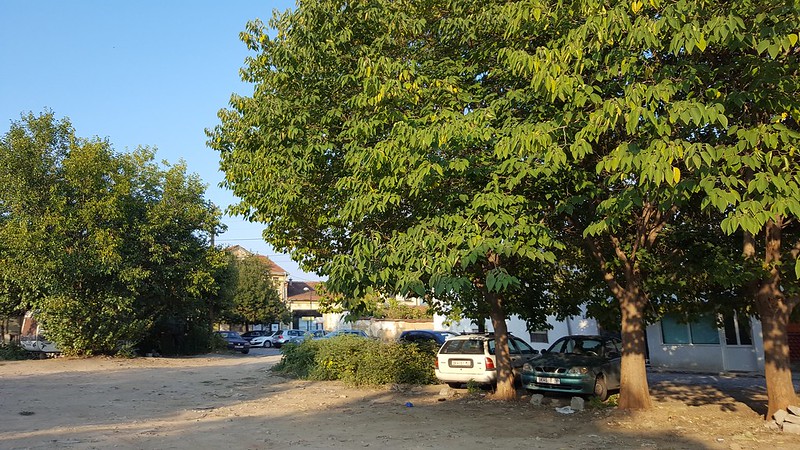 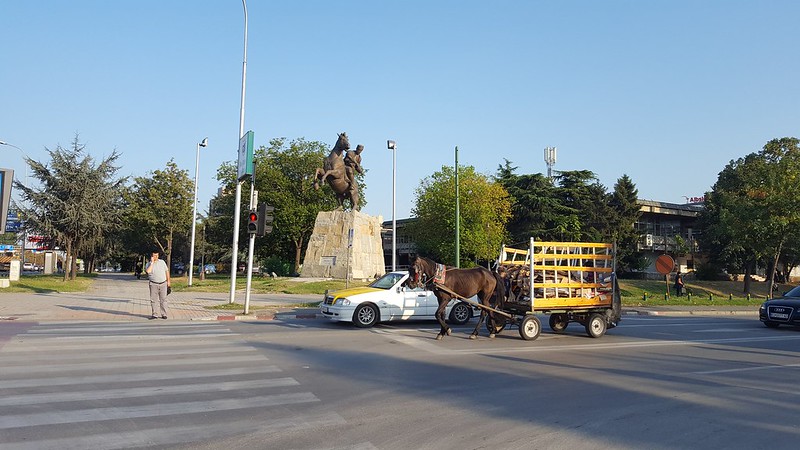 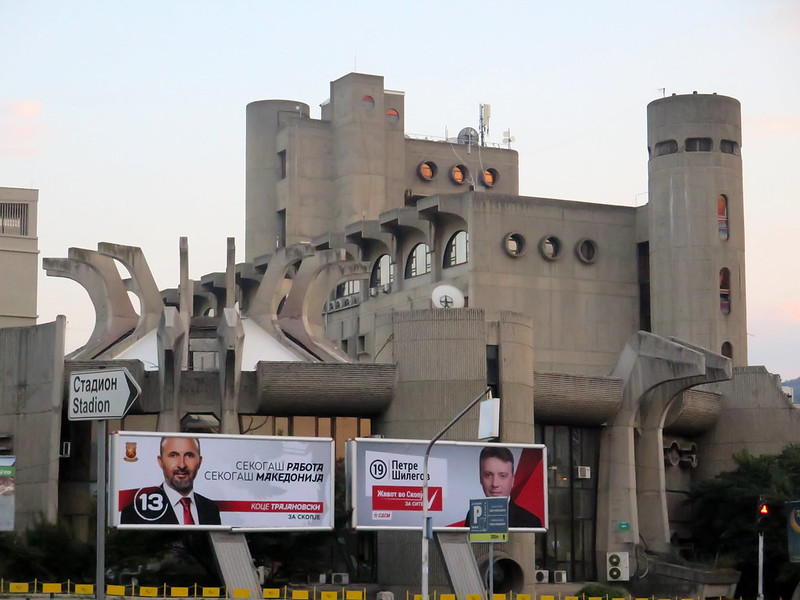 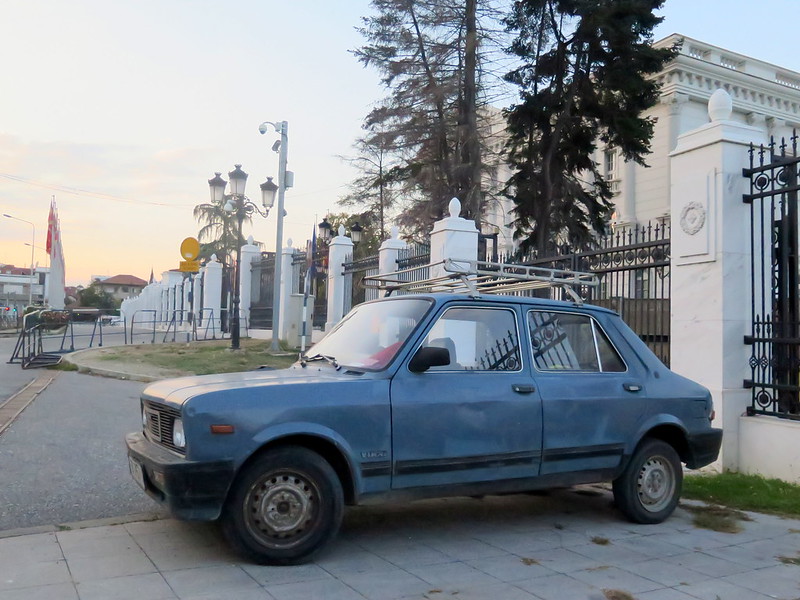 Head to the “old town” to see the influence of Ottoman rule on this Balkan state. Narrow pedestrian paths weave between wooden stalls selling souvenirs and shops brimming with beaten copper, filigree jewelry, and ‘handmade’ goods that may or may not be made in Macedonia. Have a seat at a café and order a Turkish tea or coffee and desserts like baklava or sekerpare, then sit back and watch the people pass: tourists, locals, and the café workers who rush between, carrying tea and coffee on platters to shopkeepers so they need not leave and neglect their wares. 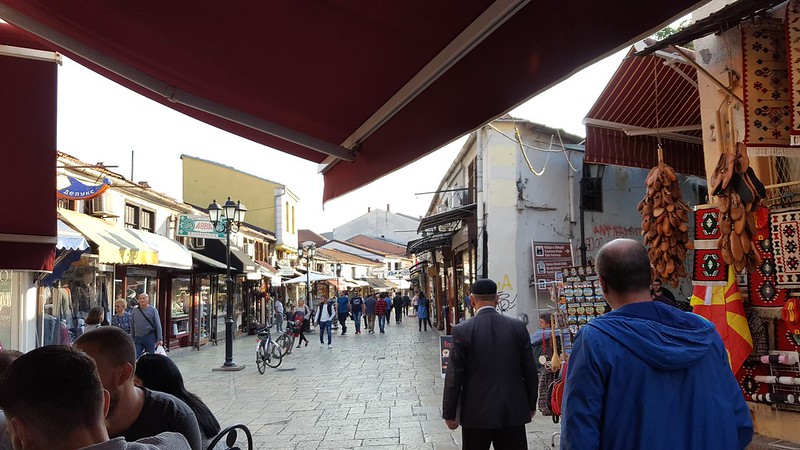 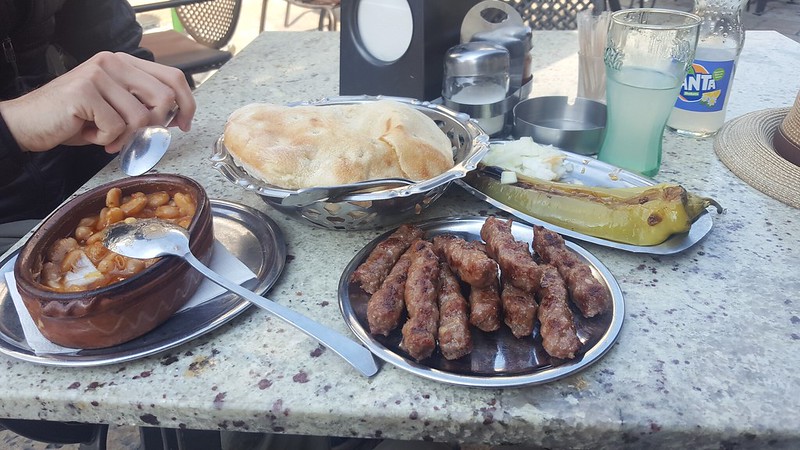 For a good conversation in the old town find Vladimir, who runs one of the antique shops, and ask his opinions on global politics and the future of Macedonia. Sit with him as the tea drains from the glass and the cigarettes turn to ash. Ask him why he thinks the Greeks take such an issue with Macedonia and he traces it back to the Greek Civil War, a conflict that occurred 1946-1949. “We lived in Macedonia of Northern Greece before then, happily, but they drove us out during the war, taking our land and everything we owned. We are Macedonians, but Greece would never admit it because it opens the door to potential reparations.” If that is true, the Macedonians have a right to their name. 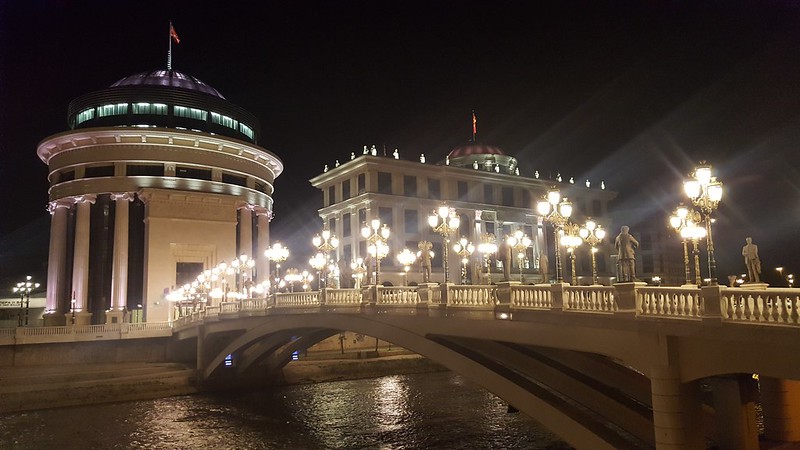