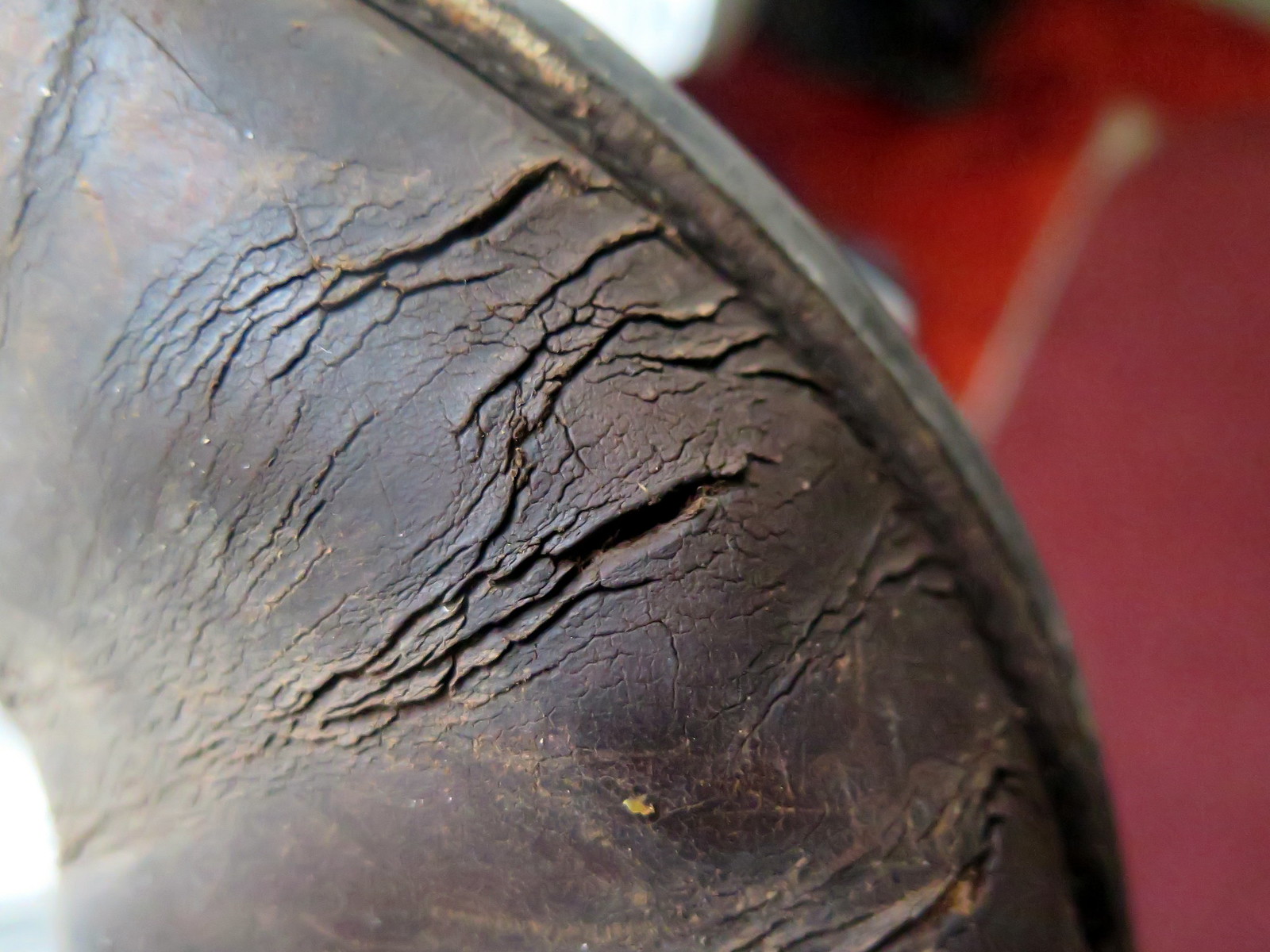 Natalie’s boots are one of her signature things – she wears them year round, and has almost for half a decade. They wear out every year or so, and another pair replaces them. Unfortunately on a trip like ours, it’s pretty hard to find a replacement pair. In Croatia we really ran out of options. 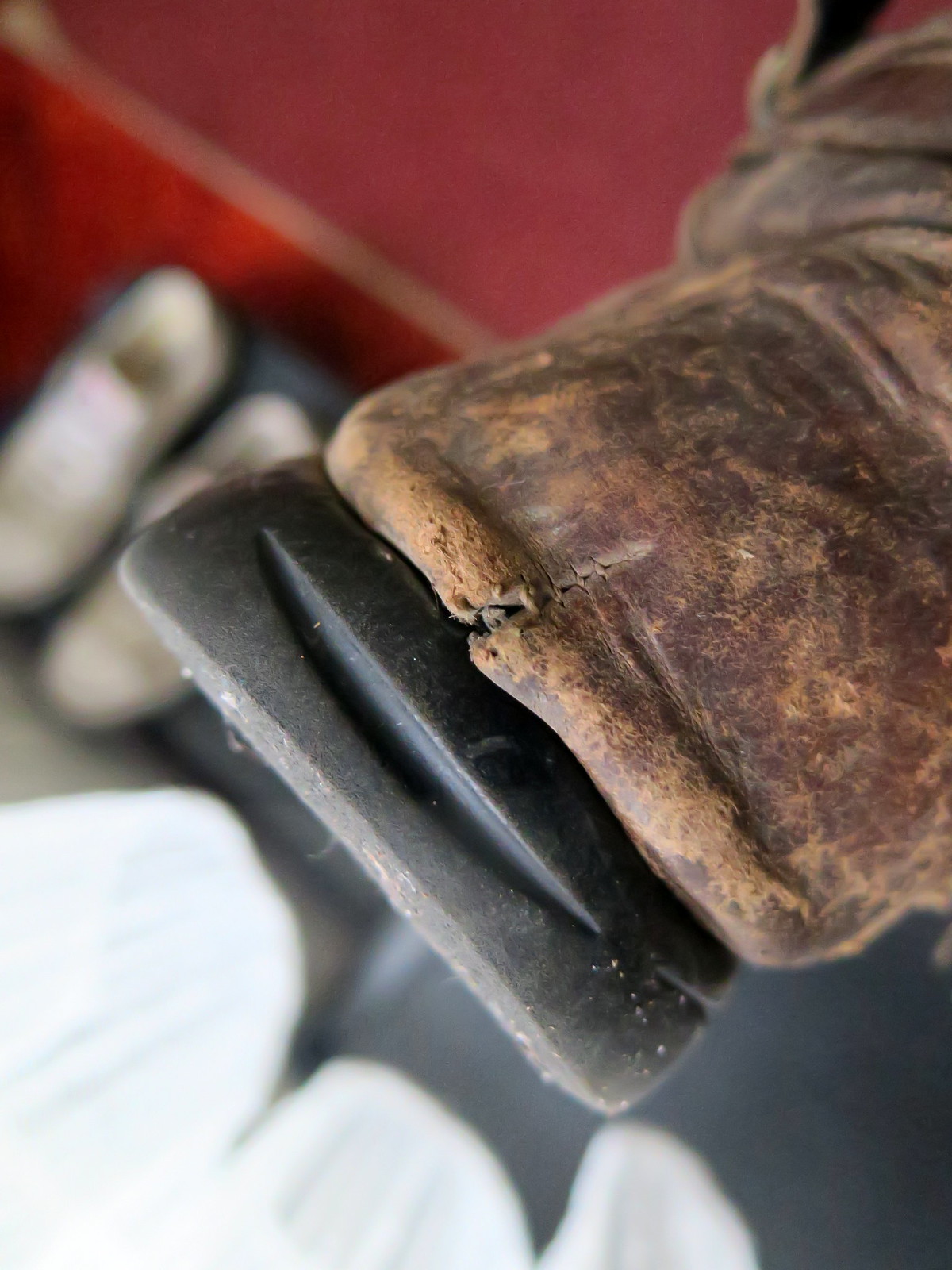 This particular pair of boots has seen a lot. They started out fairly waterproof in Mexico, held up reasonably well through Costa Rica, and started showing a bit of wear in Peru. We tried to keep them in reasonably good shape – a leatherworker in Arequipa showed us how to rub leather product into them to keep them supple. It worked.. mostly. 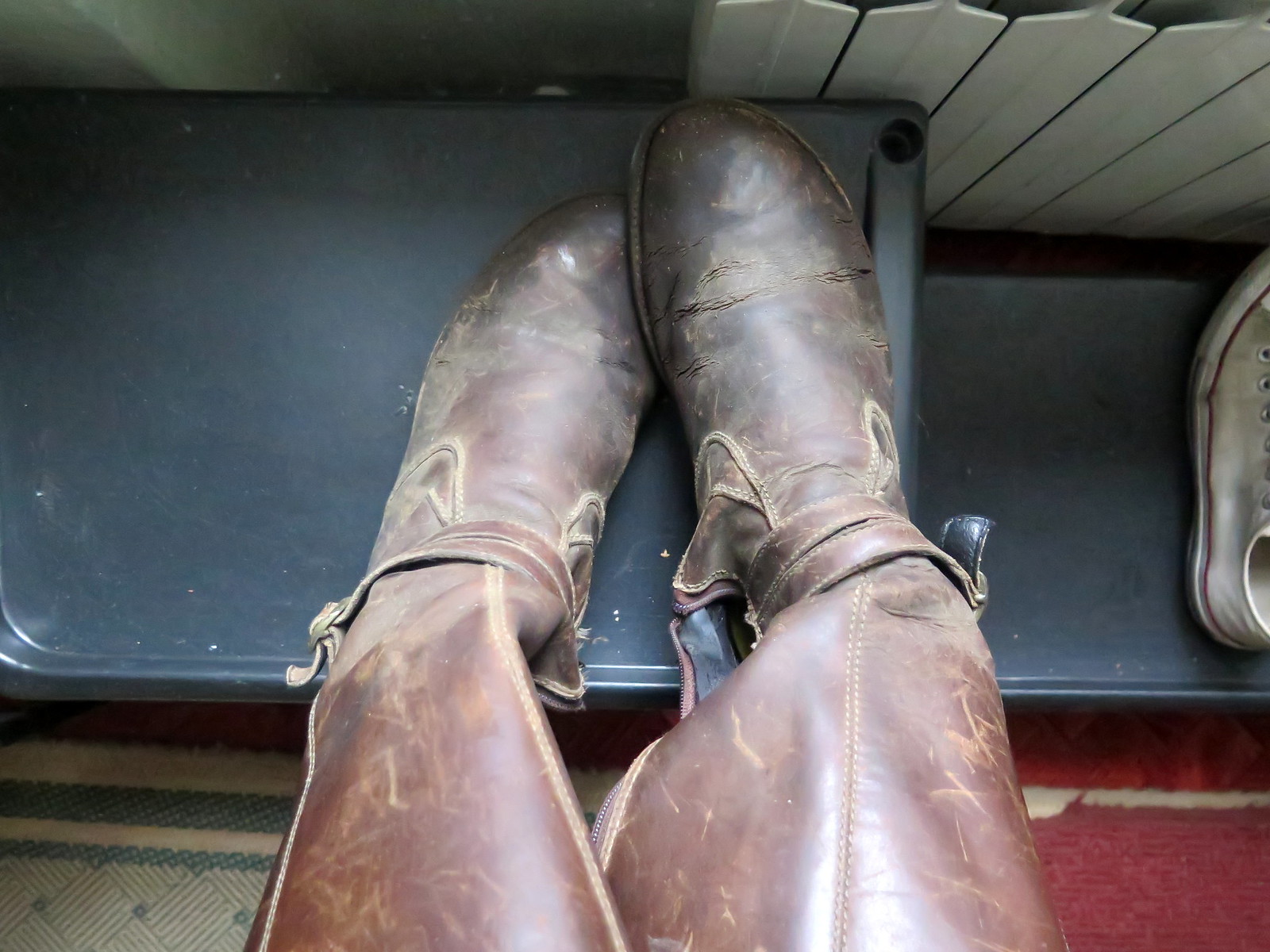 Unfortunately, as the photos show, it wasn’t enough. They long ago lost their waterproofing, and come Russia, we spent some time stitching the heel back together. Day in and day out, they tread pavement, dirt, and water. Sometimes entire rivers, or occasionally even the salt water of the ocean. They held, but at a cost. By the time we got to Macedonia, they were starting to show holes in the cracks around the toes. We tried to get them fixed in Sarajevo – nobody would take them, except for a heavy smoking shoe repairman, with whom we managed to miss our appointment. It was never entirely clear we had one, since we only managed to speak broken Russian together, neither of us really knowing the language. 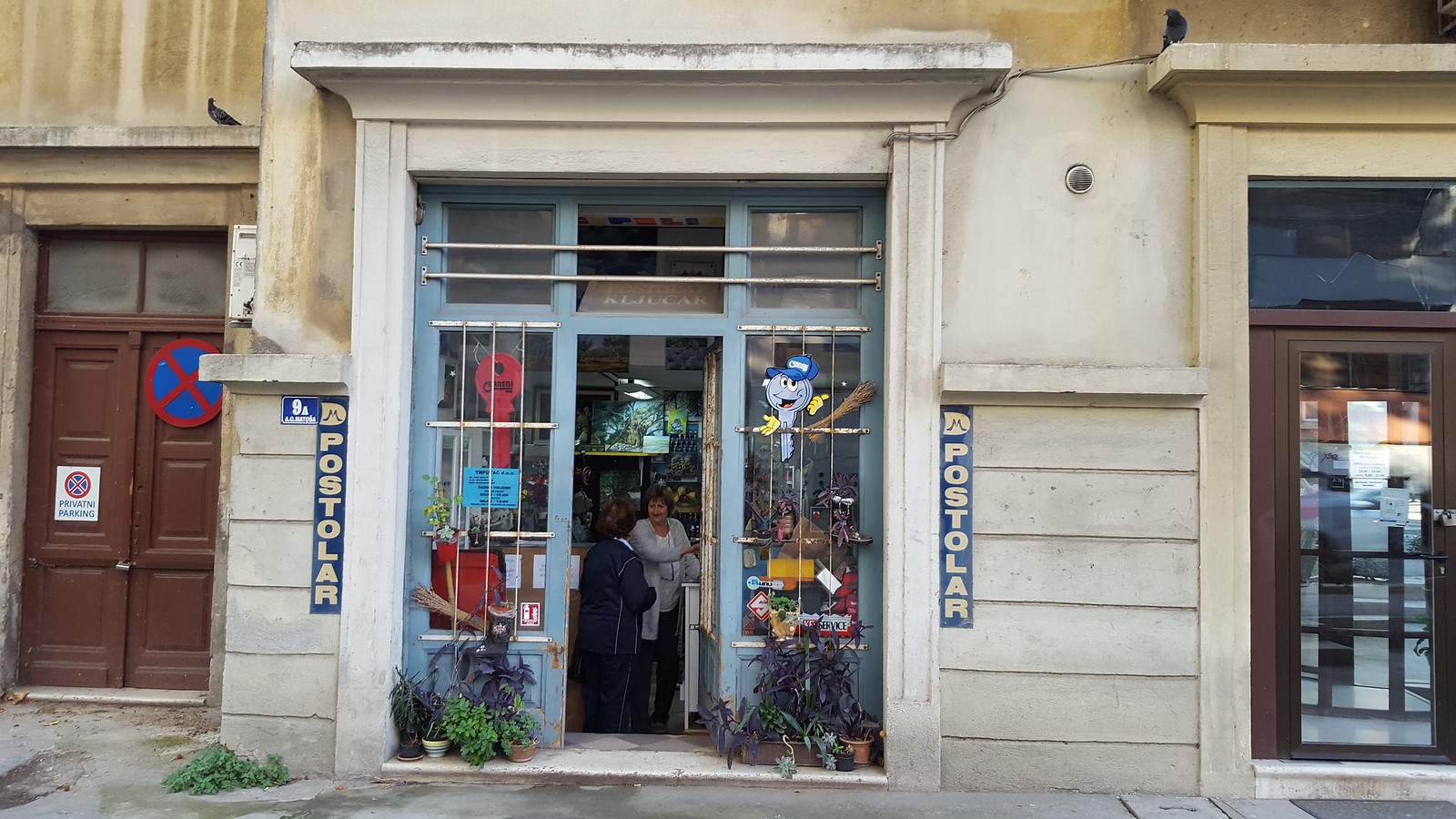 In Split, we found this tiny shop. We knew the boots were on their way out, so we spent a day hunting for a repair shop. We found a few scattered around town, but the ones who were dedicated to fixing shoes would not take us on. The boots were too damaged they said. We were really hopeful that they would be able to patch them, just enough to last another few months. Sadly, no luck. Until we found this lovely lady and her hardware/repair shop. 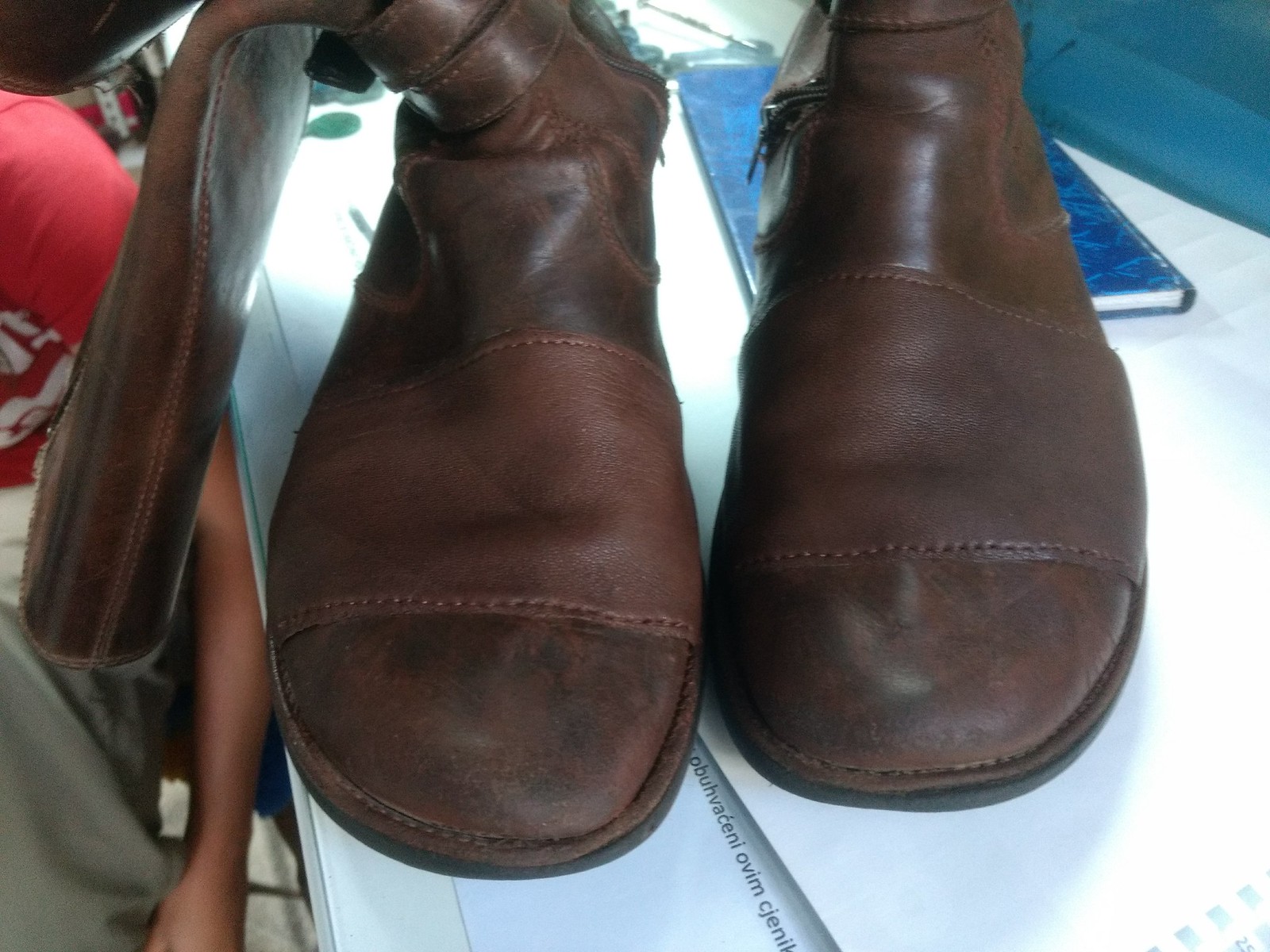 She too told us they were broken, but she took them and said she would do her best. Wow did she ever! In two days we went back and this is what she showed us. She had even stitched the heels back together. Waterproof? No. Solid and fashionable? Absolutely! We are ever grateful to her for agreeing to try repairing them, and for doing such a great job. With these boots now, we carry on! 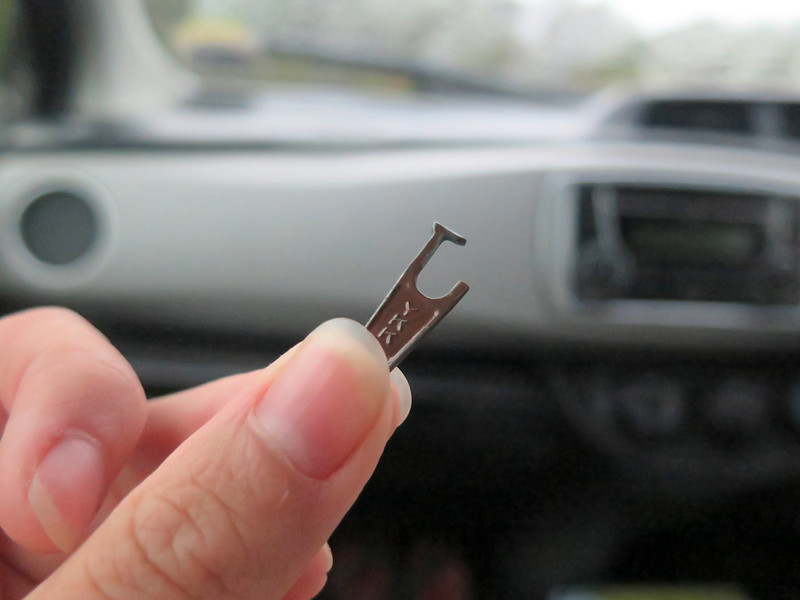 The zipper pull on my boots snapped off. I guess this was bound to happen at some point given the abuse they go through. I’ve zipped them on and off nearly every day for the past year. These boots were my main pair of shoes for several months before the trip cause hey, they’re comfortable and have good support and grip. Wearing them also means I don’t have to check the weather daily, something I never got used to as a Californian living in the Northeast. I don’t need to worry about it if I just pop waterproof, weatherproof boots on every day.

But this broken zipper pull is a problem because it means more time and finger strain getting the boots zipped. It’s an even bigger problem because this is the left boot, which had some zipper problems back in South America that required stitching to repair—the zipper started tearing itself out from the rest of the boot. And it’s only month four of the trip, so a new pair of shoes is out of the question. So what have we got that’ll serve as a substitute zipper pull? 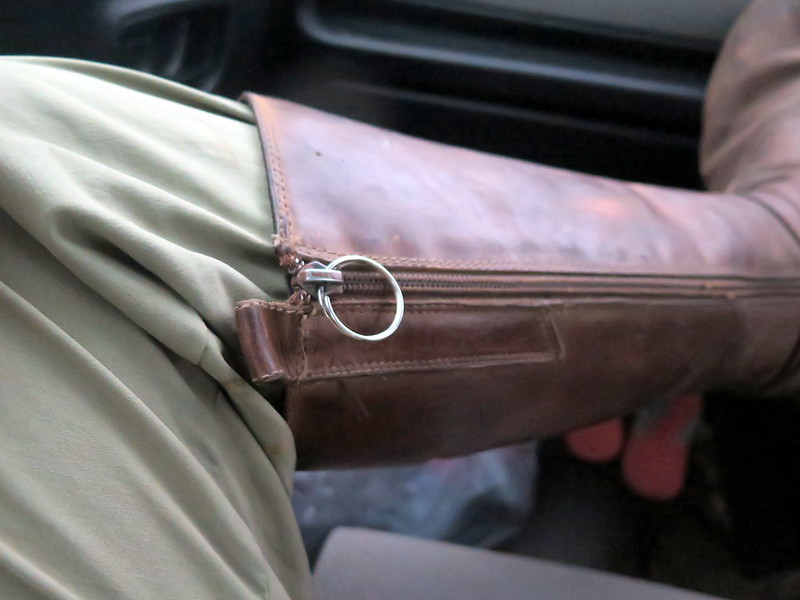 Thank goodness I’m clever. When in doubt, hook a keyring loop to it! A tiny carabiner would have also been fine, but one of the easiest things in the world to find are keyring loops. Pick up a cheap keychain, pull one off a keychain you’re already carrying, or just pick one off the ground for free (like I did). You never know when it’ll come in hand to fix a broken zipper.