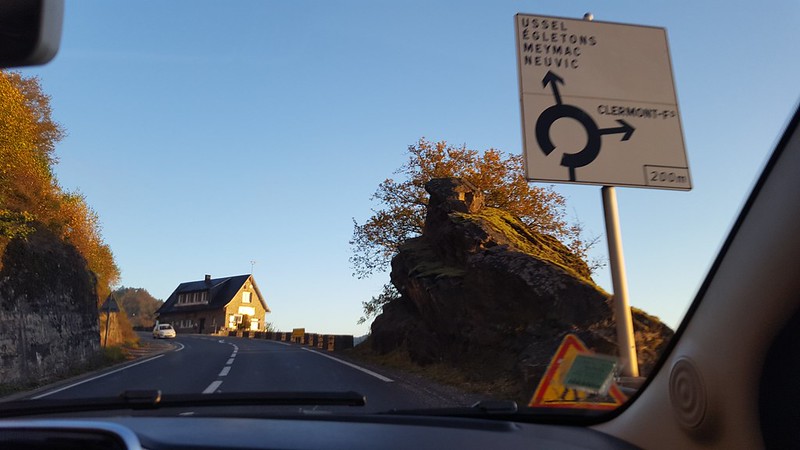 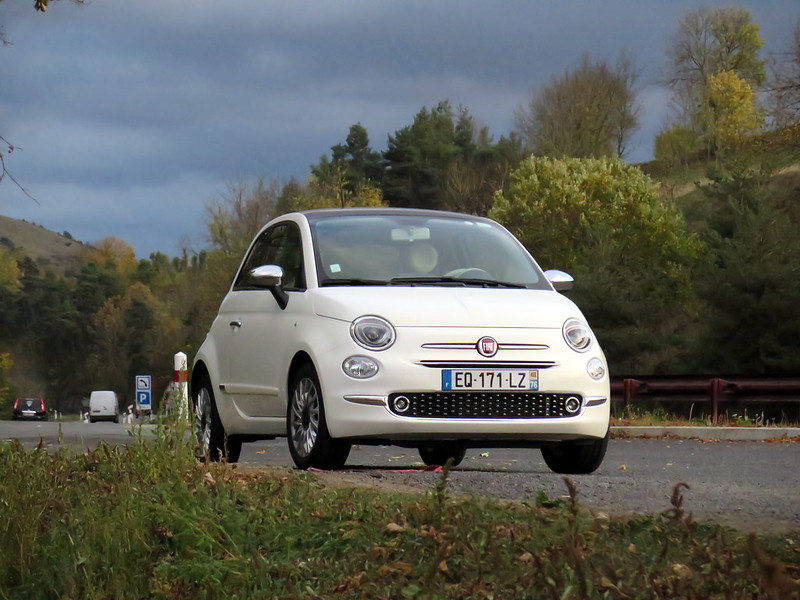 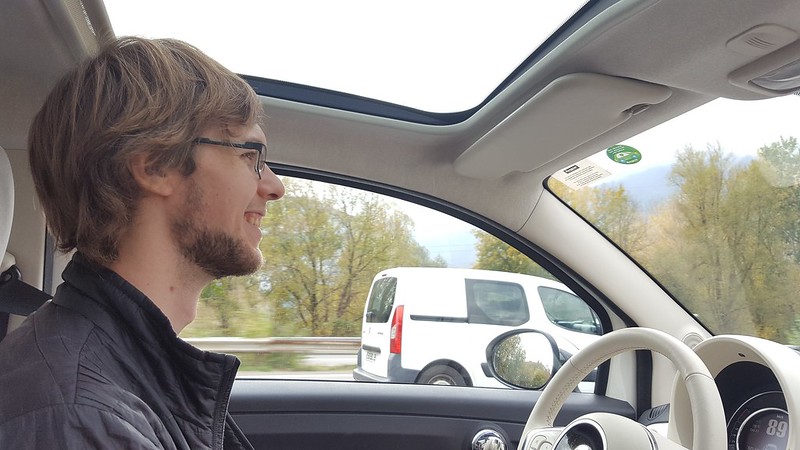 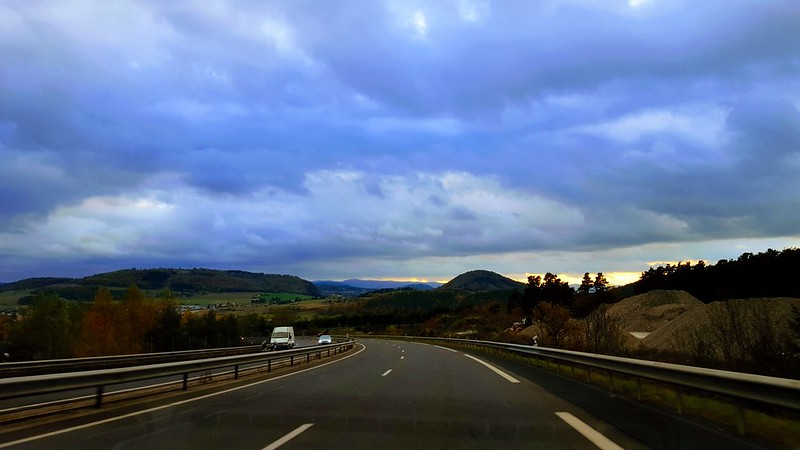 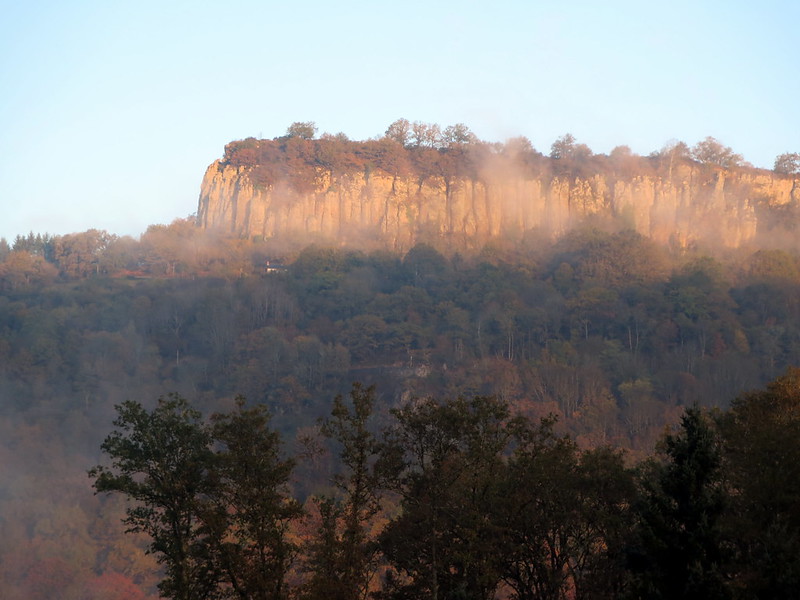 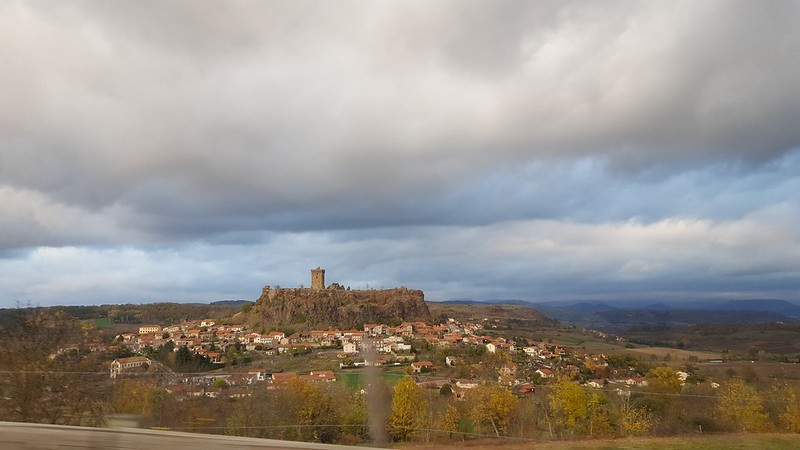 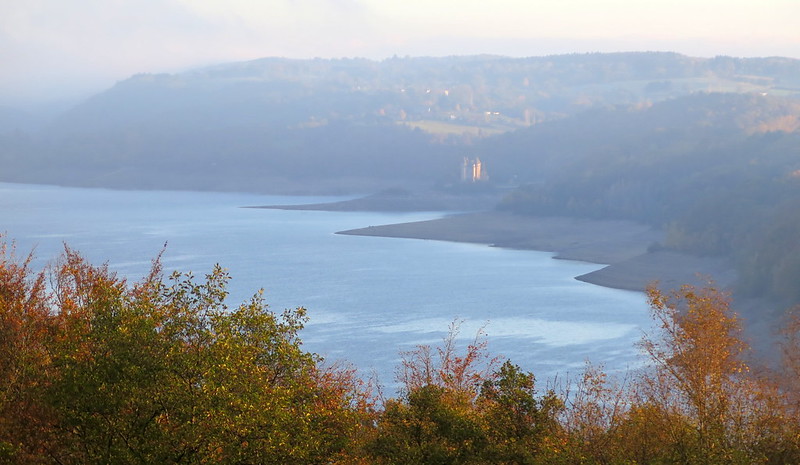 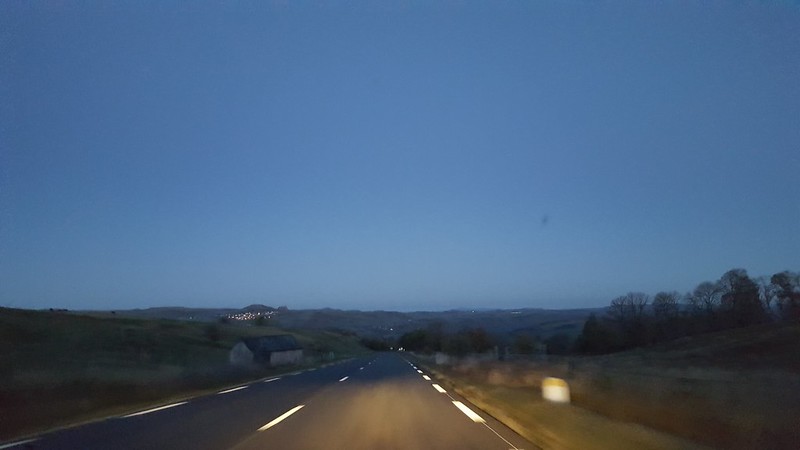 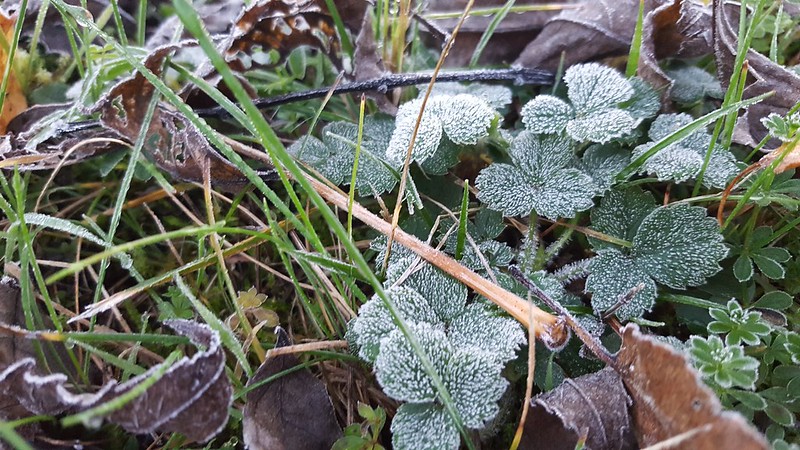 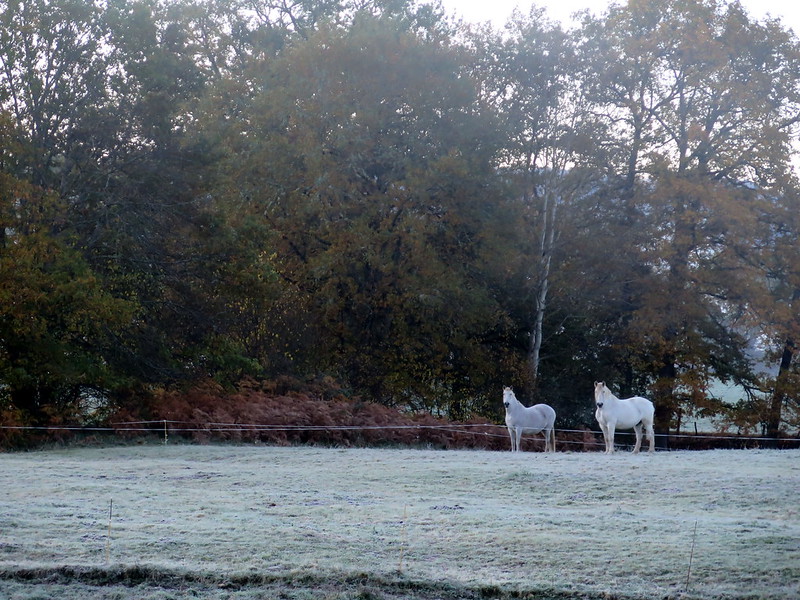 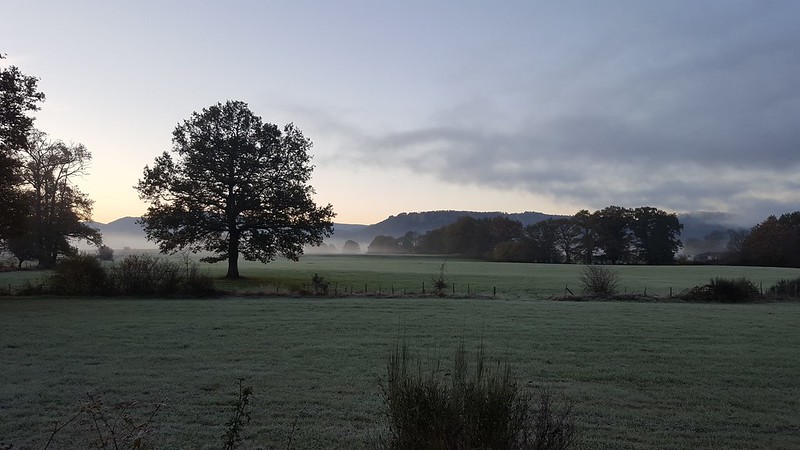 Today we bid farewell to Ulan-Ude and board the trans-Siberian railway westward to Krasnoyarsk. Our trip will last 26 hours, and we’ll be sharing our journey with two others in our cabin in kupe. Stoytcho is apprehensive about this, but it’s already a compromise; if I was choosing alone, I would’ve gone with plazcart, which consists of just rows of bunks with curtains for privacy. But as the train arrives and we watch the people piling into the plazcart cars en masse, I’m glad we went with kupe.

We board after an attendant scrutinizes our passports, and we find our cabin, a tiny 7’ x 4’ x 7’ room that hosts a table and four bunk beds. There are two guys already in there, one older and one younger, and they fall silent as we walk in. Neither one is smiling. After we drop our stuff off on our bunks, we step outside of the cabin and Stoytcho gives me ‘the look’. “They don’t look friendly,” he sighs.

Lay of the Land

Siberia is endless. Our traincar glides through the landscape, and fields of flowers, open plains, and dense forests fill our window. I feel that if I could get out of our tiny room and run, I could run forever in any direction.

Occasionally we pass a house or small village huddled near the railway, usually old wooden structures with meticulously-painted accents and a vegetable patch nearby. Wires seem to extend from beside the tracks out to these houses—the electrical wiring running parallel to the railway appears to be their source of electricity. I wonder if it’s the only source of electricity out here, so far away from a major city. I wonder what the people do when it goes down.

In the late afternoon on the first day, I watch the landscape bathed in golden light move past our window. A stand of pines gives way to a sparse birch standing in a field of tall, brilliant purple flowers. We’ve seen these flowers before, on the shores of Lake Baikal. The family who hosted us our first night there explained that the leaves could be made into to tea, giving it the name ‘Ivan-chai.’ “Иванчаи,” I say out loud, pointing at them. The young guy in our cabin replies with a grin, “да.”

There isn’t much to do on the train besides sit and watch the scenery go by. You can read, although the swaying of the traincar can give you mild motion sickness. You could write, but the jolts can send your pen scratching across the page. And you could use some electronic device of your choice, but the only outlets available for charging are found in the aisle outside your cabin. Instead, you watch the scenery go by and you have чаи (tea).

Every Russian traincar is equipped with a samovar, a hot water dispenser. The car’s attendant lends you mugs for free, which consist of a simple glass held in a gorgeously ornate tea glass holder (подстаканник). Add your own teabag and presto, you’ve got hot tea to sip as you watch the scenery slip by. Not knowing about this, we did not bring our own tea, but the older guy in our cabin pushes his boxes of teabags and sugar to us with gusto. “Please, help yourself,” he says warmly. We thank him and dip teabags into our cups, watching the dark color of tea ripple out into the hot water.

The young man returns from the restroom and sits down next to the older man, on the bunk across from us. “чаи?” he asks. “да,” we reply cheerfully, pointing to the mugs. He glances at the older man and smiles. “нет,” he shakes his head, and rifles through his stuff. Seconds later, he produces bountiful containers of Russian salad, boiled potatoes, hardboiled eggs, lukanka, bread, and cheese. He lays them out on the table, beside our mugs of tea. In the meantime, the old man disappears and returns with two more mugs of hot water. The four of us sit together at our table as Siberia passes by our window, “This,” the young man grins with a flourish, “This is чаи.”

Our cabin mates are Nikolaj, a younger man on his way to visit his sister in Novosibirsk, and Ivan, an older man homebound after a six-month work stint on electrical lines out in Siberia. I introduced myself as “Natasha” and Stoytcho introduced himself with his name. Ironically, it’s a funny name even here, although Nikolaj and Ivan recognize it as Slavic. Stoytcho explains that he was born in Bulgaria, but works in the U.S. now. The guys are evidently pleased that they’ve got a Slavic brother in Stoytcho, even if Russian and Bulgarian have only about 50% equivalence. Both groups struggle to find synonyms and simple words that might map complicated thoughts and feelings.

Nikolaj asks us if Americans hate Russians, followed by what we understand as, “If I travel there, will I be welcome?” We reply with “Americans don’t hate Russian people, it is the governments that don’t like each other. Big countries want to be the best. People are people, the rest is politics.” Both Nikolaj and Ivan nod, “It’s the same here. The government says that America hates us, makes trouble, sanctions. But the Cold War is over already. America won,” Nikolaj sighs with a laugh. “You should come visit us in America!” I offer helpfully. “Yeah, I want to try to visit,” he replies, smiling. Given U.S. visa costs and requirements, we both this is nearly impossible.

We’re bound by train to Yogyakarta, the “cultural capital” in southern Java that’s affectionately referred to as “Jogja”. Though a flight is only an hour compared to the train’s nine-hour trip, it’s nine hours well-spent admiring Java’s scenery.

This is the most densely-populated island in Indonesia, and villages, fields, and rice paddies speed by every second. Each moment is a snapshot of Java beyond the cities, where most people farm and know no other way of life. As we speed by, I imagine all of the knowledge they must have about farming and the seasons of Java—how to start rice shoots growing, when to plant them in the flooded paddies, when to harvest the rice plants, when to let a paddy lie fallow. I try to imagine what it must be like to push the rice seedling into the muddy water, feet sunk into the same mud that will nourish this rice plant as the sun beats down on my back. It’s hard work and I’m lucky I don’t have to do it, but I want to know how it feels.

As people increasingly flock to Indonesia’s cities (a worldwide trend), the passage of this agricultural knowledge halts. Maybe one day it will disappear entirely, forgotten or as good as forgotten, left only in written texts. But hopefully someone here will see value in this knowledge and keep it alive.