Next in our Japan tour we visited Kokura, city of anime, a snazzy castle, strange pasta-headed statues, and, supposedly, one of the best nighttime harbor views in Japan. This last was not true, at least not in any way we could discern. Yes, it’s a harbor, and yes, it has cool flames from off gassing. But it’s dark and quiet with a very industrial feel. Maybe the locals dig it more than we did.

The anime related things were fun. There’s a manga museum and a toy/books/everything-else mega store. There’s statues of anime characters dotting the train station, and statues of figures with pasta for heads on the city bridge. 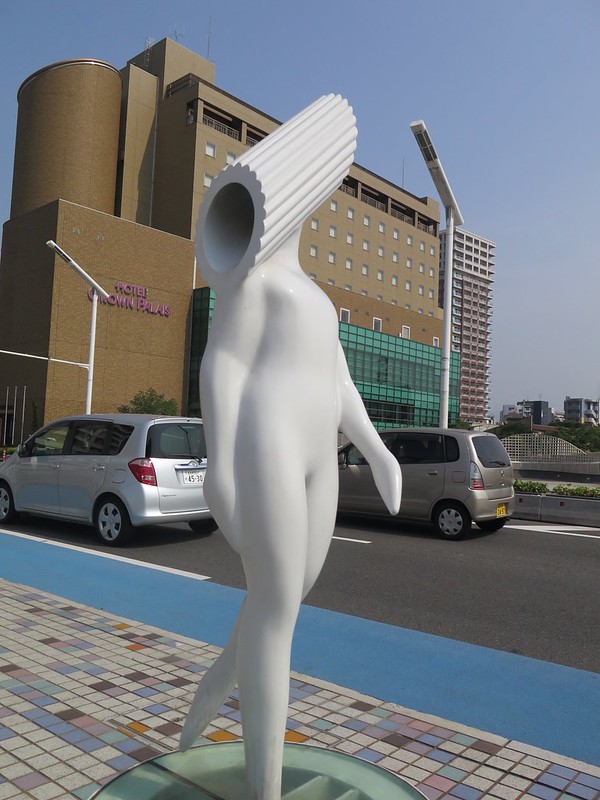 The castle is a restoration of an older building, and now it houses a museum on how the city was founded and what life was like before. It seems like every castle-turned-museum in Japan has the same theme, but it’s still interesting to see. The moving diorama is pretty unique. 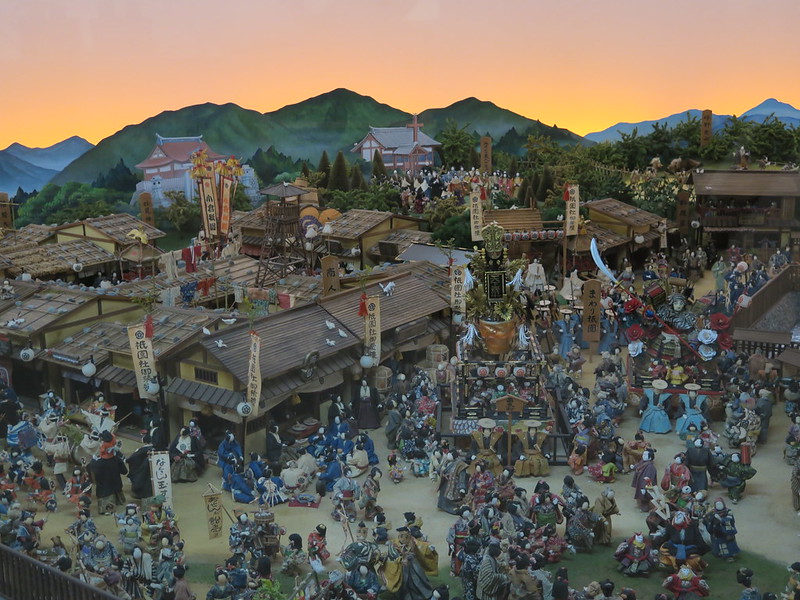 The real draw to Kokura (for us) is actually the tiny seaside town of Mojiko. It’s less than half an hour by local train and it is the home of fried Japanese curry. It also has a charming dock-side promenade and interesting drawings of squid by the station, but the curry is what we came for. 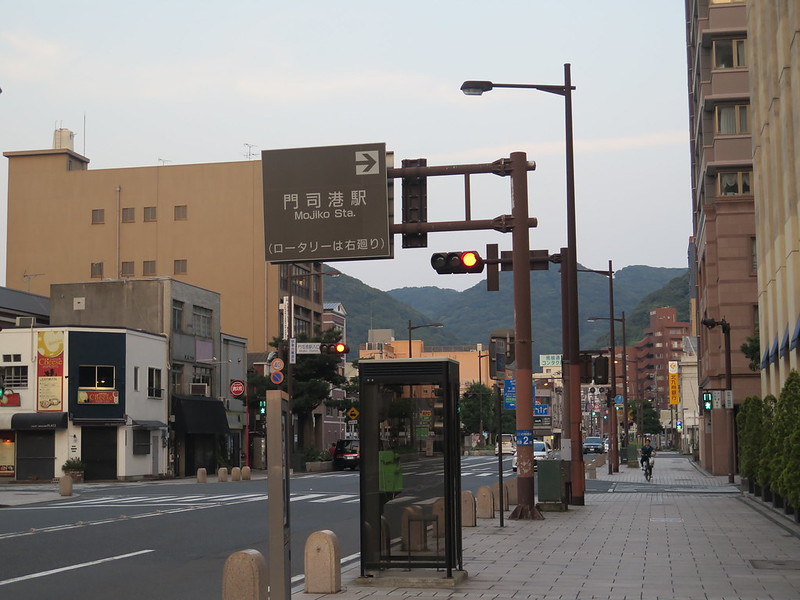 Japanese curry is fairly well known around the world. It’s about as thick as some of the Indian curries, thicker than the south-east asian curries, and it is usually not anywhere near as spicy. It’s very commonly served with breaded fried chicken or pork – katsu kare or cutlet curry.

In Mojiko they have what they call “fried curry” as their regional specialty. A dozen shops near the station – the center of town – serve it, and from what we could tell they all smelled great. We tried two of the restaurants and they were both amazing. 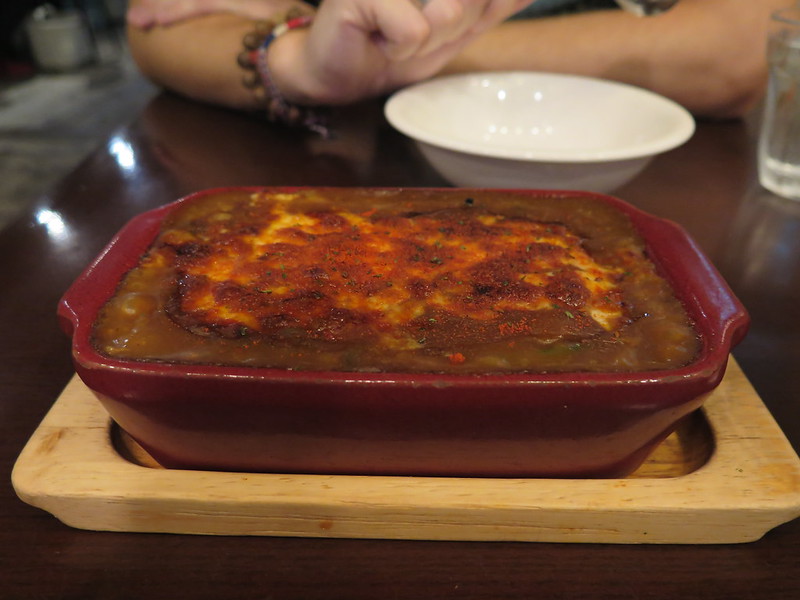 The basic idea of fried curry is to take a small dish, chop up vegetables, meats, and whatever other additions you want, cover it in a deep layer of curry sauce, cover that with cheese, and then broil the whole thing until the ingredients cook and the cheese starts bubbling and crisping. 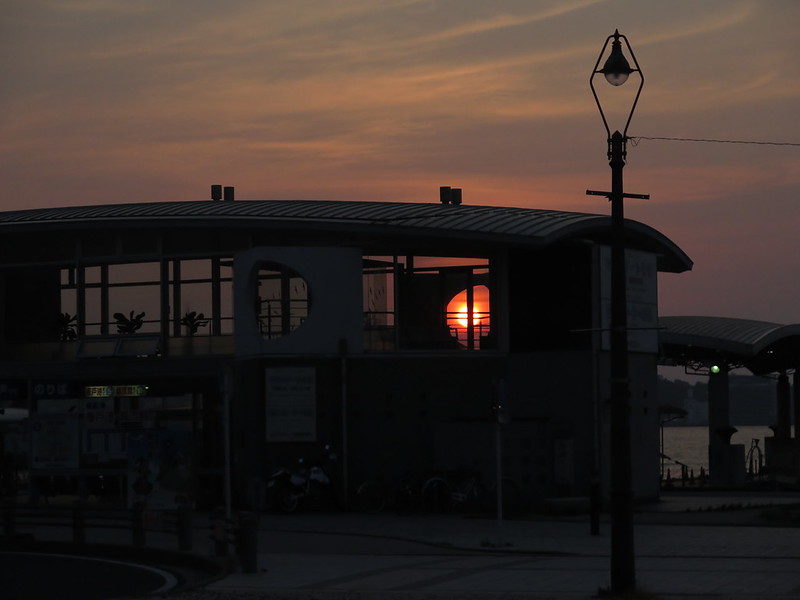 It’s a great idea. We love the taste of Japanese curry dishes, and this style is right up there with the best of them. It becomes a more varied dish with different flavors and textures mixing and melting together. Sort of like the difference between pasta and lasagna – the same ingredients, but the preparation style changes everything.

You can find recipes for this style of curry online by searching for ‘yaki curry’ or ‘yaki kare’ recipes. This one looks good, but different from what we tried.

If I were to try and recreate what we had that night, I’d go for the vegetarian version. Get together :

Prepare a box of Golden Curry, whichever spicy level you prefer. This is super simple, just follow the instructions on the box. Dice the vegetables and cook them with the curry as the box says.

Take the cooked curry and pour it into a 8×12 ovensafe dish. Some people will put a layer of steamed rice under the vegetables, but ours came with rice on the side, so it’s entirely optional.

Cover the curry with a few oz of shredded mozzarella (and/or cheddar).

Set the oven to broil and put the pan in for five minutes. This will give the cheese a chance to bubble and brown a bit.

Remove from the oven before the cheese starts turning black, let cool for just a minute, then serve frighteningly hot. Our curries came out bubbling and trying to eat them without burning ourselves was part of the experience. 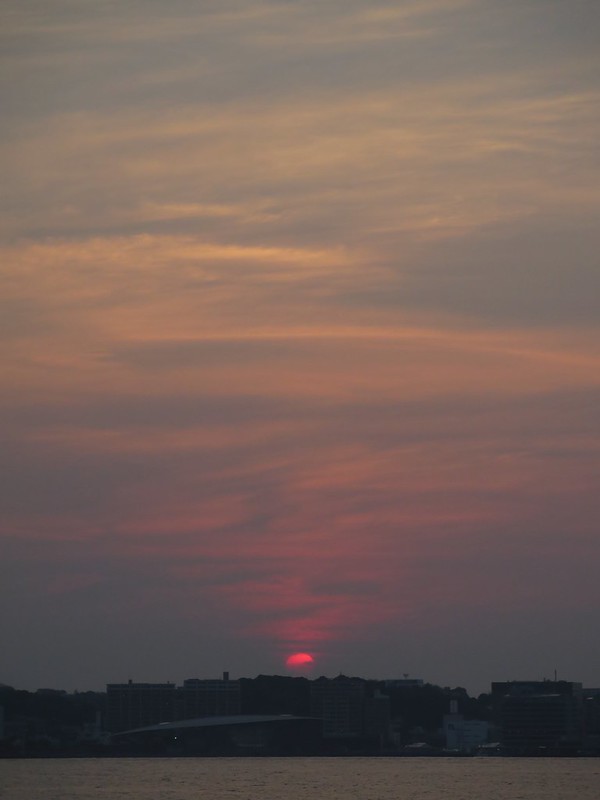